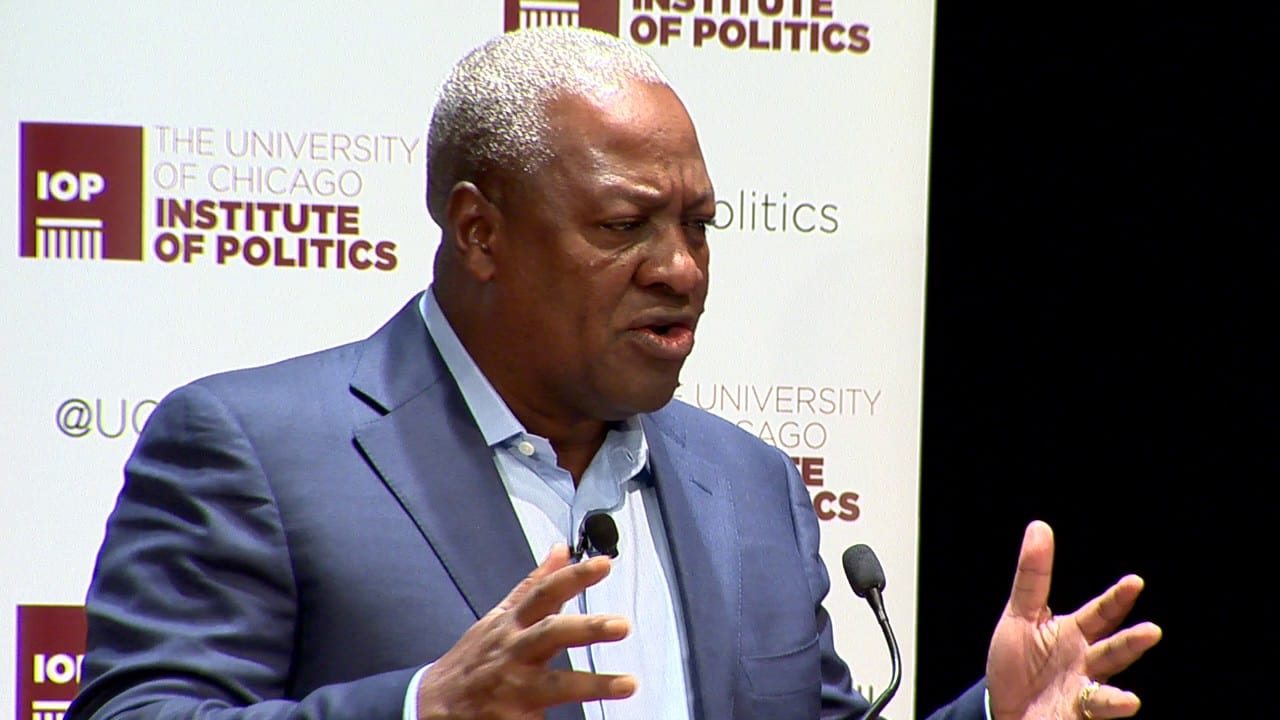 The flagbearer of the opposition National Democratic Congress (NDC), John Dramani Mahama has hit hard at President Akufo-Addo over the deployment of the military in some regions ahead of the Tuesday, new voters’ registration exercise.

In a strong-worded statement, the former President said that “reports have filtered in of a massive deployment of Military and other security personnel in the Volta, Oti, Upper East and Upper West Regions.”

According to him, “the unexplained security deployments to these border regions have clearly been timed to coincide with the commencement of the Voter Registration exercise across the country” adding that “these deployments have begun to create panic and anxiety among residents of the various regions who have been left in no doubt that it has been done as part of a larger strategy to intimidate them into abstaining from the registration exercise starting next Tuesday.”

“I have sufficient reason to believe that there is merit in the concerns raised by the residents of these Regions. This represents another unprecedented low in the shameless abuse of state power to attack the very citizens whose safety and security the Akufo-Addo government should be protecting.” – he fumes

Sounding angry over the development, the former President has stressed that “To send troops into regions in times of peace for the sole purpose of preventing them from registration amounts to declaring war on them” adding that “Any President sanctioning this sort of activity stands in breach of his oath to the people of Ghana.”

For him, “Any President doing this, commits a grave sin against the very people he swore to protect.”

Over the past week, there has been a huge outcry in especially the Volta Region of deployment of soldiers and over security personal along the borders.

In a viral video appears to be an interview with Adansi MP, KT Hammond, he explained that the deployment was targeted at stopping foreigners from attempting to enter Ghana during the registration exercise whiles in a similar interview, the Interior Minister, Ambrose Dery said the deployment is being done to police the borders in respect of the COVID-19.

“Ethnic hatred are unleashed on others due to wickedness” – Prof. Gatsi

Mahama's statement in solidarity with Regions under military siege