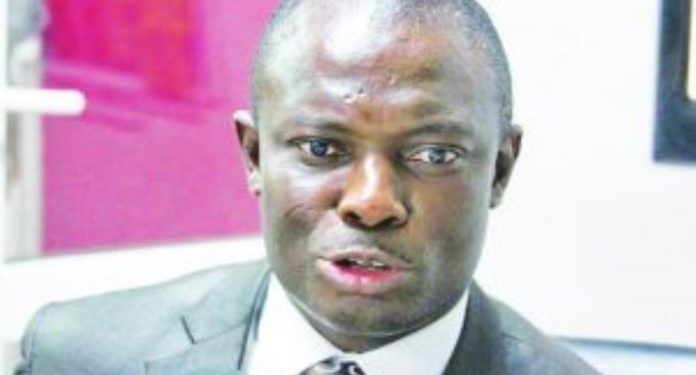 44
SHARES
244
VIEWS
Share on FacebookShare on TwitterShare on WhatsApp

Chairman of the Finance Committee of Parliament, Kwaku Kwarteng has attributed the calls by the Minority side for a parliamentary audit into COVID-19 expenditure as an attempt to impugn government’s positive record on managing the pandemic.

A motion from the Minority was rejected in the last meeting of the house but last week, the group hinted of plans to re-file a similar motion based on new evidence uncovered.

Speaking on the Chamber on Citi TV, the Obuasi West MP discarded the idea of politicians conducting the audit when there are technocrats trained professionally to do so.

“They do not support the proposition that Parliament should take the role of auditors and seek to audit. Sometimes it is because those matters are mixed with political objectives, and after the close of 2020, there was a general feeling that government had managed Covid-19 well.”

Understandably, the government took a lot of advantage of that general view. Maybe it is time for the opposition to say, well you had your fill, so we will also take advantage of that and spoil the game for you. I do not see why we want politicians to turn into auditors and then audit government expenditure.”

There have been revelations of misuse of COVID-19 funds.

The Minority’s hopes to have Parliament probe the government’s COVID-19 expenditure were dashed when an earlier motion they filed were dismissed by the First Deputy Speaker, Joseph Osei-Owusu.