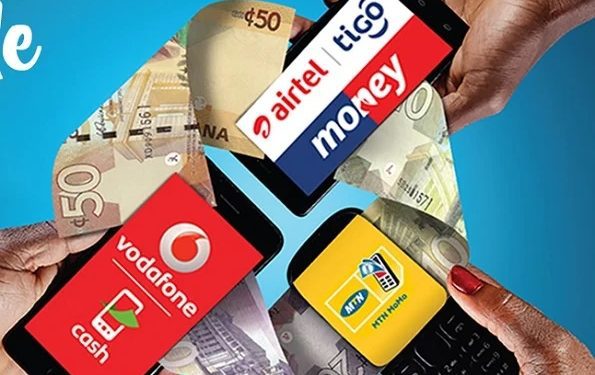 53
SHARES
293
VIEWS
Share on FacebookShare on TwitterShare on WhatsApp

Public Relations Officer of the Mobile Money Agents Association of Ghana, Joshua Edmundson in an interview on Adom FM’s morning show, Dwaso Nsem Monday said MoMo transactions have dropped by 50 percent.
He explained that, lack of adequate education is to blame for the panic withdrawals by customers.

Mr. Edmundson noted that, deposits, withdrawals/cashouts and savings on MoMo wallets have been affected by the new tax policy.

“The sector has created 1.5 million jobs so there is the need for government to help us sustain the mobile money business” he bemoaned.

Mr. Edmundson indicated that, the feedback from the general public after the E-levy implementation is enough attestation that majority of Ghanaians lack understanding.
He appealed to government to intensify education and public sensitization to clear the doubts in the minds of Ghanaians.

I believe with public education these panic withdrawals will stop. I want urged my agents not to panic” Mr. Edmundson added.

Extreme Hardship: Transport fares to go up by 30% on Friday, May 13