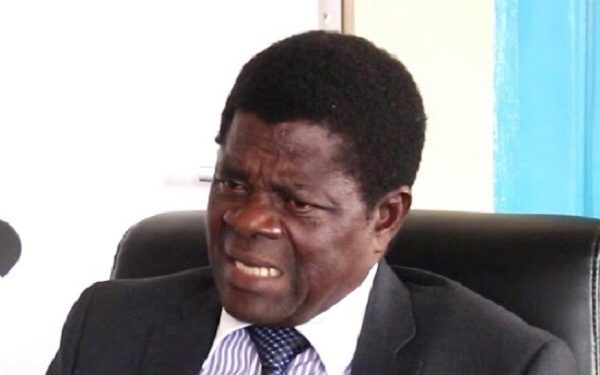 101
SHARES
559
VIEWS
Share on FacebookShare on TwitterShare on WhatsApp

A former Director of the Ghana School of Law, Kwaku Ansa Asare, has taken a swipe at the Ghana Legal Council, following the recent development on the examination taken by some 2000 plus candidates in the country.

According to the former Director, “Quite a number of them do not appear to understand and appreciate legal education. Most of them know next to nothing about legal education.”

Mr Ansa Asare who made the submission during a discussion on Joy FM’s Super Morning Show on Wednesday, October 6, was of the view that the GLC does not have the expertise to supervise any entity to administer entrance examination into the Ghana School of Law.

He intimated that the legal body should have been scrapped after Ghana attained Republican status in 1960.

“The body, the General Legal Council, should have been scrapped soon after Ghana attained Republican Status.

“They should establish a National Council of Legal education to be made up of people who have the expertise,” Mr Ansa Asare added, as cited by myjoyonline.

The General Legal Council is the main regulatory body for conducting and administering legal education and profession in Ghana.

Chief Justice Kwasi Anin-Yeboah is the head of the Council.

Other members on the body include the Judicial Secretary, three Supreme Court Justices, the Attorney General and his nominee, the President, Vice President and Secretary of the Ghana Bar Association (GBA) and the Ashanti regional Bar President.

Out of over 2000 candidates who participated in the 2021 Ghana School of Law Entrance exams, only 790 passed.

The development led to several agitations from different stakeholders. Among other things, there have been suggestions the GLC failed majority of the candidates due to inadequate space or simply as a monopoly tactic.

Shama DCE Nominee Rejected after paying GH¢2,500 each to some assembly members

Shama DCE Nominee Rejected after paying GH¢2,500 each to some assembly members