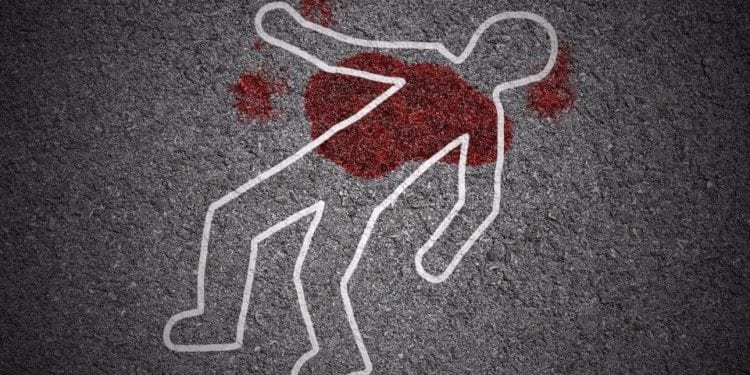 Residents of Obuasi Zongo in the Ashanti Region have been left in a state of shock after a two-year-old girl who went missing on Wednesday, 7th July, was found dead in a drain.

Narrating the incident, the father of two-year-old Mma Ayisha, Abdul Karim, indicated that the mother of the girl left her in the house to visit a nearby mosque to pray.

The mother after prayers could not find the daughter and as such went in search for her, but was unsuccessful.

Suspecting that the child may have gone missing, the parents together with some neighbours formed a search party to locate the whereabouts of two-year-old Ayisha but all to no avail.

The family reported the incident to the police after several unsuccessful attempts to find their daughter.

On Friday night, two-year-old Mma Ayisha was found by a neighbour in a drain some few meters away from their house.

Abdul Karim, the father of two-year-old Mma Ayisha, believes his daughter was killed by unknown persons.