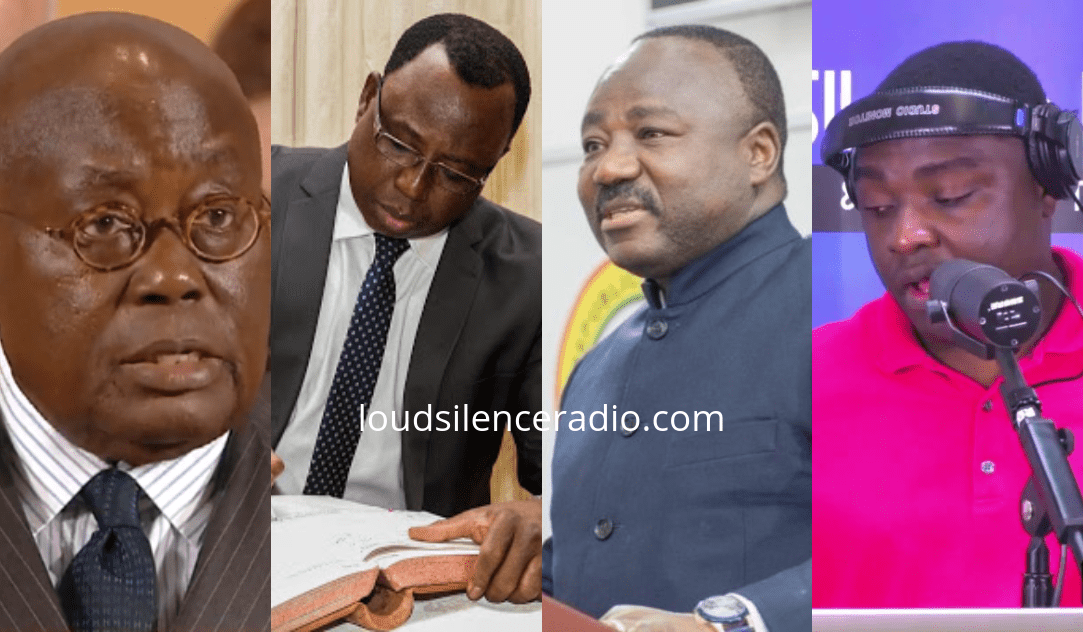 80
SHARES
443
VIEWS
Share on FacebookShare on TwitterShare on WhatsApp

US-based Ghanaian Investigative Journalist, Kevin Taylor has said the Commission for Human Rights and Administrative Justice (CHRAJ) has lied about the amounts uncovered in the bank accounts of the sacked CEO of the Public Procurement Authority, Mr. Adjenim Boateng Adjei in their report on Contract for Sale investigations.

Mr. Taylor in a Facebook live hinted that he will from tomorrow, Monday, November 2, 2020 drop the actual amount uncovered from the accounts of the Mr. AB Adjei backed with documents.

According to Mr. Taylor the CHRAJ report on the scandal was sent to the Jubilee House – the seat of government where editing was done on the amounts that should be put in the public domain adding that someone at the presidency is protecting Mr. Adjei.

The fearless journalist has further hinted that from Monday, “I will expose CHRAJ, the Special Prosecutor and Auditor- General big time” adding Mr. Daniel Yaw Dormelevo and Special Prosecutor, Martin Amidu all have questions to answer in respect of this scandal.

It is not year clear the role these other institutions like Auditor-General, Office of the Special Prosecutor have played in what he is describing as a cover-up of the real amount uncovered by CHRAJ in the various bank accounts from the PPA Boss.

Mr. Taylor emphasized that he will release all the companies AB Adjei paid and all those who paid monies into his accounts.

If you can recall, investigative journalist Manasseh Azure Awuni released an investigative documentary last year in which the Boss of the PPA was cited for breach of various procurement rules and sold government contracts to companies some of which belong to himself.

The journalist filed a case of corruption and conflict of interest against the public officer at the CHRAJ. A few days ago CHRAJ has released its investigation’s report finding the PPA Boss guilty of several offences leading to the President of Ghana, Nana Akufo-Addo sacking the PPA Boss three days ago.

According to CHRAJ “the evidence established a pattern of movement of large volumes of cash through the Respondent’s (Adjenim Boateng Adjei) Bank Accounts between March 2017 and August 2019, far in excess of his known income;

The Respondent (Adjenim Boateng Adjei) could not offer a satisfactory explanation to the source of that huge volume of cash that passed through his bank account between March 2017 and August 2019 (unexplained wealth).”

Read the full CHRAJ Report on the scandal: