The Ministry of Railways Development, led by Minister Joe Ghartey, has gone to the rescue of residents in some communities in the Eastern Region.

The Ministry has donated bags of rice, gallons of cooking oil, bottles of water, personal protective equipment, gallons of hand sanitizers, Veronica buckets, bowls, toilet rolls and undisclosed amounts of monies to the chiefs and people of the Yilo Krobo, Asuogyaman District Assembly, Lower Manyo Krobo, to cushion them and to help fight the virus.

Mr. Ghartey and his team went to each of the areas on Saturday, April 18, to present the items.

He expressed empathy with residents concerning the coronavirus situation in the areas, assuring that the ministry would continue to assist them.

With the confirmed cases in the areas caused by an Indian worker of Afcon Construction, the Indian Company working on the Tema-Mpakadam rail line, the Minister says it was only appropriate that the sector Ministry went to the rescue of the residents, describing the donations as the Ministry’s widow’s might.

He noted emphatically while addressing the chiefs and people of Yilo Krobo that realizing that a lot of railway operations were in the Eastern Region, there was no way that the Ministry could turn its back on the people in such trying times.

The Minister encouraged the people to at all times respect the social distancing protocol and the safety measures.

He says the PPEs were to be distributed to the hospitals in the areas by the various assemblies, praying for the well-being of residents.

On their part, the various assemblies and chiefs commended the Minister and the Ministry for the kind gesture.

For them, the donations were timely and will go a long way to help with the prevention and spread of the virus.

District Chief Executive for Asuogyaman, Samuel Kwame Agyekum, expressed gratitude to the Minister for the donation.

He recounted that the District had recorded some confirmed cases of Covid-19 and that some of them have been isolated.

He said there was a lot on the hands of the District, hence the donation was timely.

We are not prepared at all’: Haiti, already impoverished, confronts a pandemic 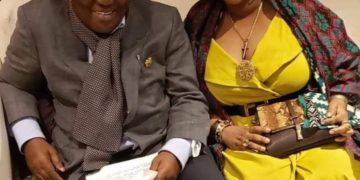 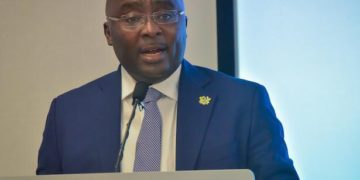 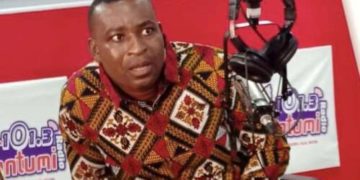 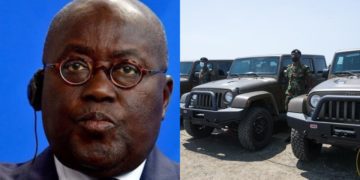 We are not prepared at all': Haiti, already impoverished, confronts a pandemic