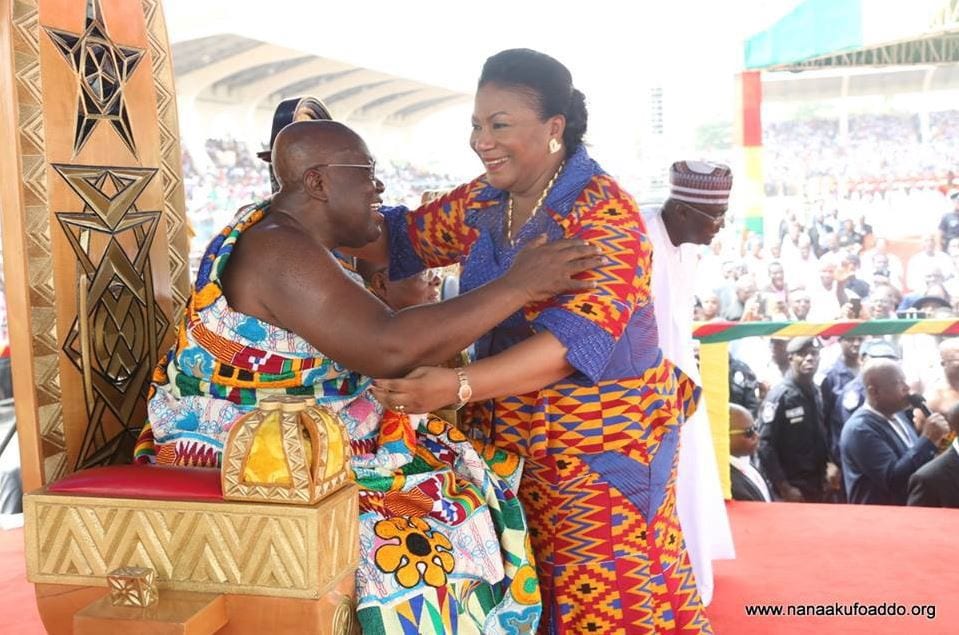 He followed his assertion with an explanation that the Rebecca Foundation which was registered and set up immediately after then Candidate Akuffo Addo became president has been used as a channel for extortion of money from private companies and government institutions.

In exposing the scandalous nature in which Rebecca and her husband are taking money illegally from this company. He showed a News item in which the government then in 2019 closed down the company with the accusation that they evaded taxes. The later the government gave them the go-ahead and an explanation that it a decision was taken by management but remained silent on the taxes issue.

Mr. Kevin chronicle the number of times and amount this company has been depositing money into the account of Rebecca Foundation. 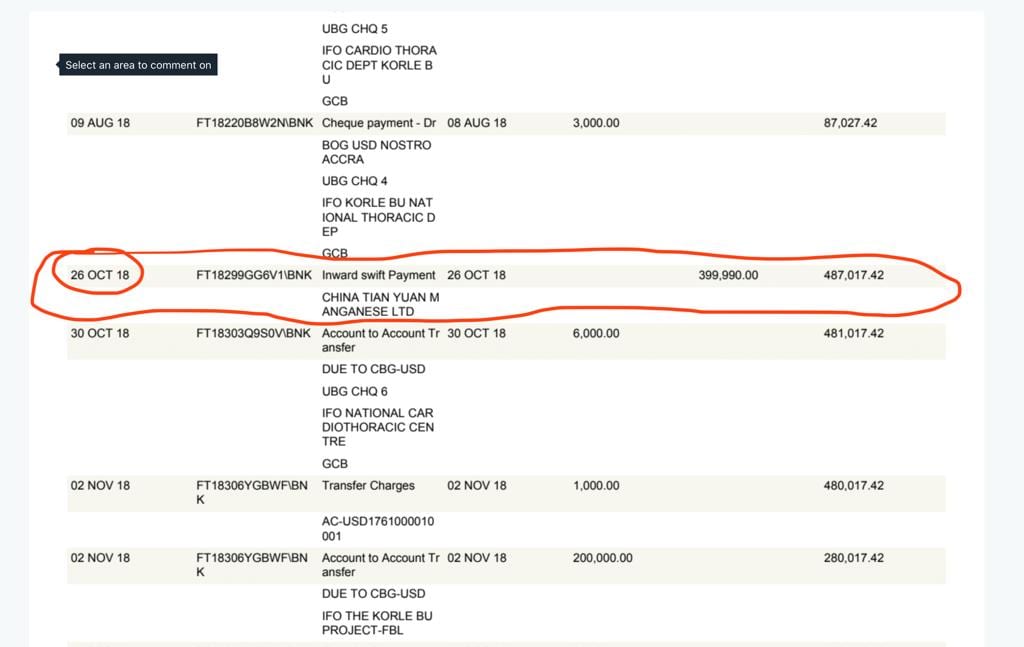 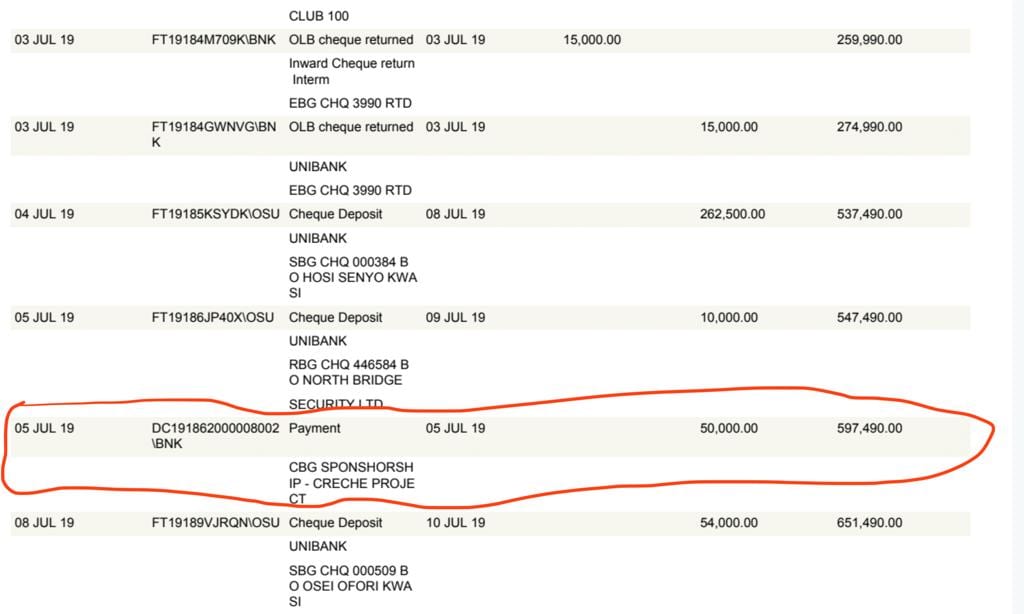 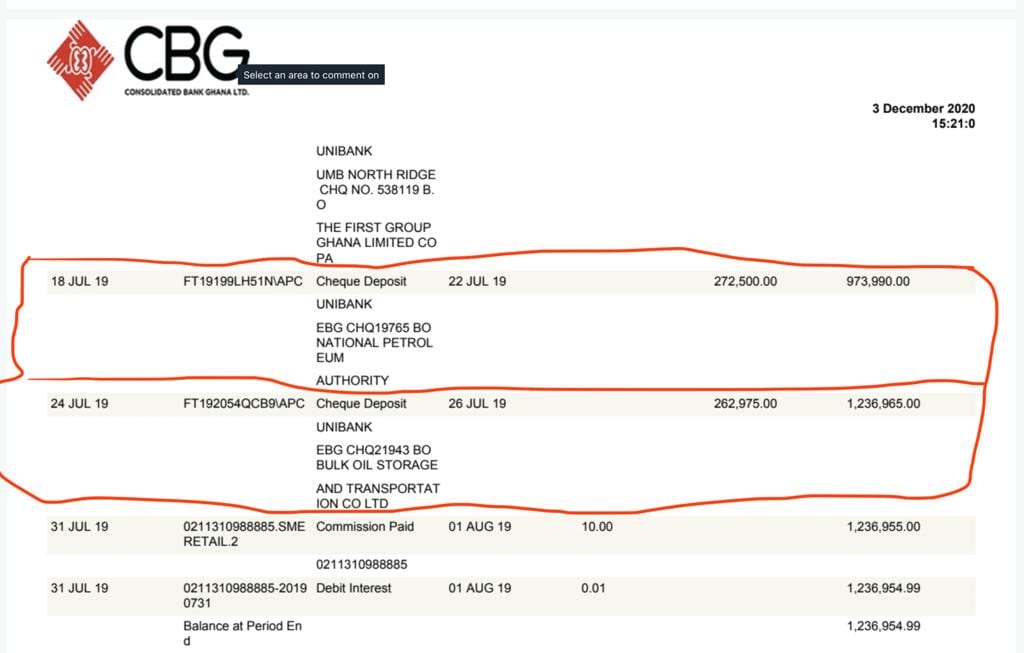 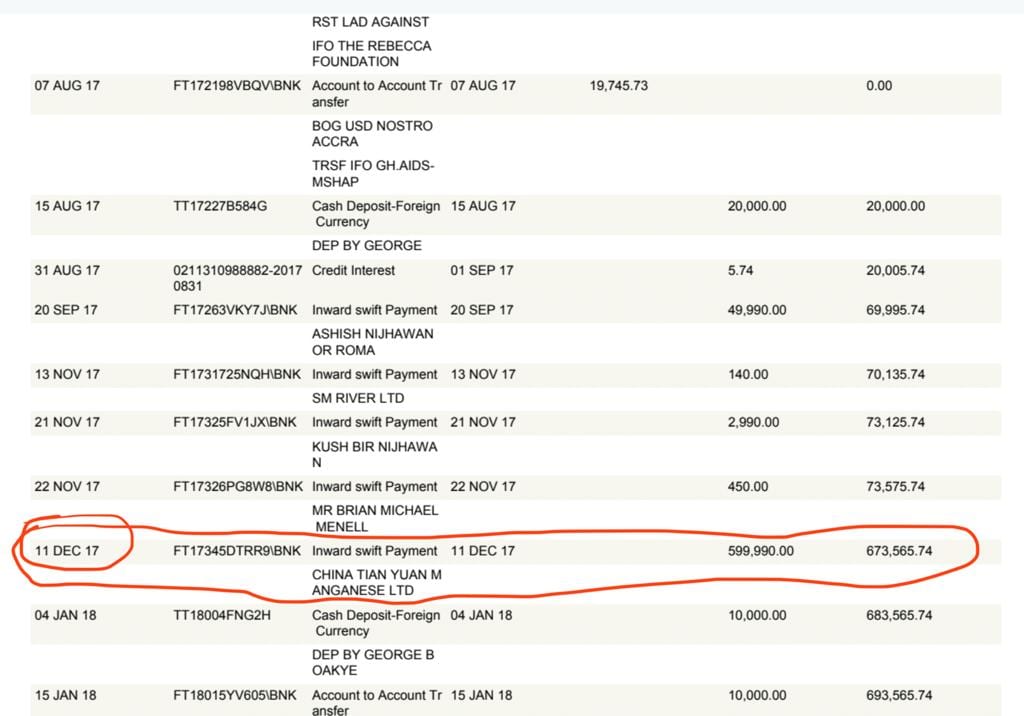 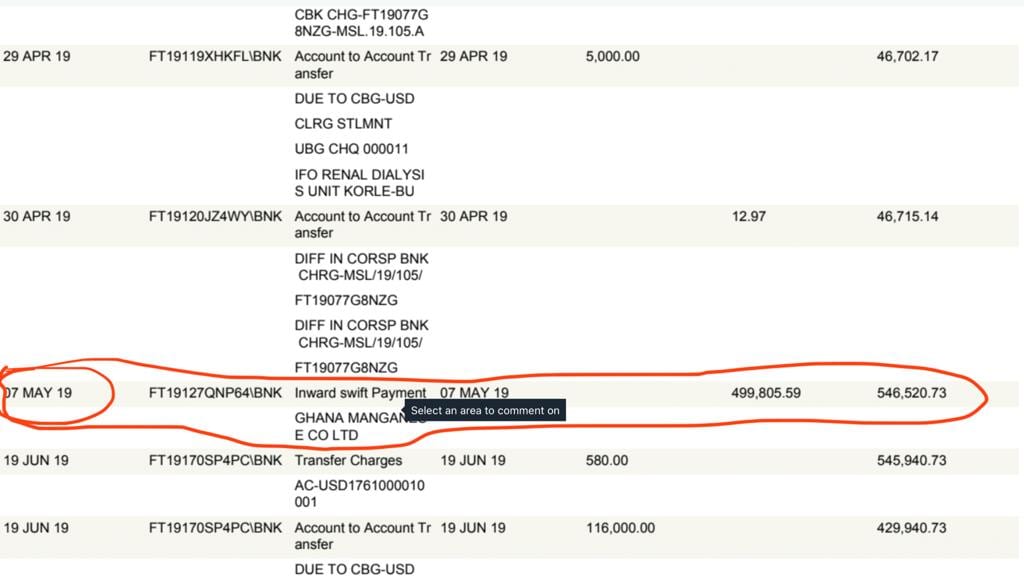 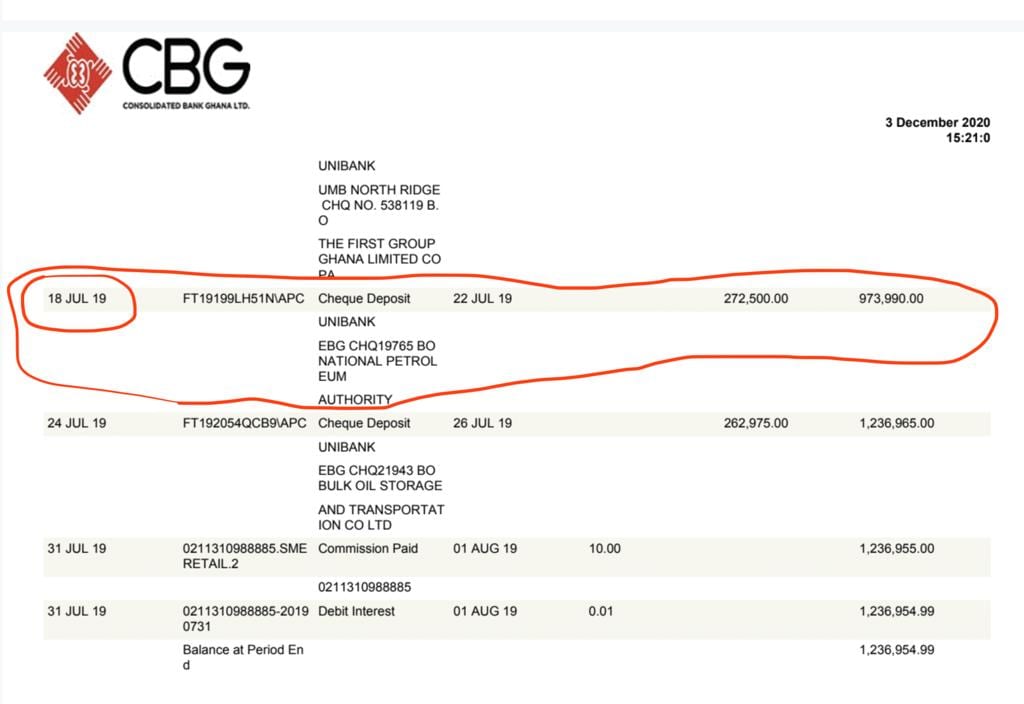 Kevin further revealed that even government institutions such as the National Petroleum Authority (NPA), and BOST transferred US$ 300,000 each in 2019 into the account of Rebecca Foundation.

Mr. Kevin concluded to with a caution to Ghanaians, they must vote out the Nana Akuffo Addo led government or risk been thrown into an abssy.