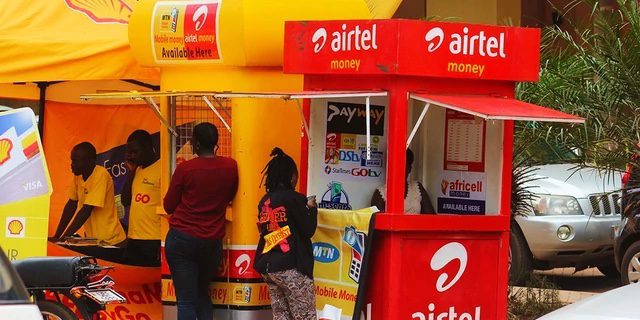 50
SHARES
277
VIEWS
Share on FacebookShare on TwitterShare on WhatsApp

The Ghana Revenue Authority (GRA) has indicated that workers who receive their salaries through mobile money platforms will have E-Levy charges on them.

According to a Principal Revenue Officer and Head of the Project Management Unit at GRA, Isaac Kobina Amoako, workers should brace themselves for this, starting May 2022.

salaries are paid from their bank accounts onto mobile money platforms, the 1.50% fee will be deducted into the government coffers.”

The incident of the E-Levy charges on salaries paid via MoMo will be on the employer and not the employee.

He stated that this is because a portion of their money is expected to be affected by the recently passed E-Levy.

Mr. Amoako explained that the controversial E-Levy is structured so that tax is factored into all revenue mobilisation streams.

In an interview with Joy News, the GRA official added that the Authority is ready to implement the E-Levy from May 1.

“For the banks, the disbursements from corporate accounts were not mentioned so it is clear that one is exempt. But in the MoMo, there was no distinction between the corporate MoMo account and the individual MoMo account,” he told JoyNews.

He also revealed that this will also affect loan disbursement among other banking transactions.

He concluded by saying E-Levy will not be charged on salaries paid through the traditional way, i.e banks

Residents beg for footbridges for the new Tamale Flyover

Residents beg for footbridges for the new Tamale Flyover