Serwaa Amihere denies recent rumour of she dating Multiple men in the NPP Government says they are malicious lies meant to break her but she’s stronger. 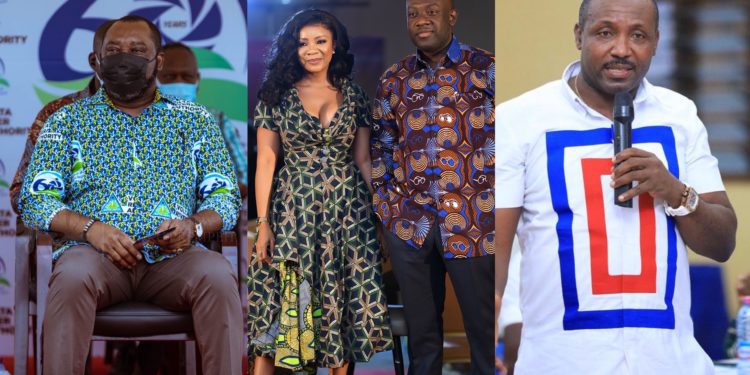 Days after news broke that Ghone Tv Host Joyce Serwaa Amihere have been warming the beds of influential figures in the NPP government, the matter has been dragged on social media for obvious reasons.

Names that popped up in the brouhaha includes; Kojo Oppong Nkrumah, John Boadu, Mathew Opoku Prempeh among others.

Kojo Oppong Nkrumah was said to have paid 10,000 cedis for Serwaa Amihere to have her teeth worked on.

In a different account, the rumour suggested Serwaa Amihere billed NAPO energy minister some 20,000 cedis for an abortion.

An anonymous Snapchat account said the aforementioned men have been having affair with the beautiful host of Ghone Tv.

Why this issue went viral has to do with the action of these men in the saga when issue of John Mahama being linked to the Mzbel and Tracey Boakye beef took over social media.

There was no instance characters like John Boadu didn’t instigate his NPP communicators to ridicule John Mahama with allegations of he being the “Papa No” Mzbel and Tracey Boakye were fighting over.

Kojo Oppong Nkrumah as malicious as he could be went to parliament saying “Papa No” all in attempt to ridicule John Mahama but only for him to be caught in same web with even far damning evidence than one could imagine.

Serwaa Amihere who is at the center of the brouhaha has reacted saying the rumours are untrue and just malicious lies.

I have endured years of abuse and malicious lies. All these years, I’ve learnt not to argue with people who try to destroy the reputation of others unjustly.
Far from distracting me, they have made me stronger.
To the many who have reached out to show concern, I’m most grateful pic.twitter.com/XbA7R9uHS5 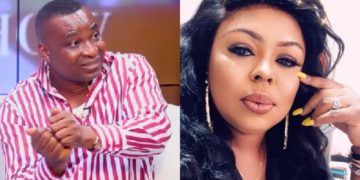 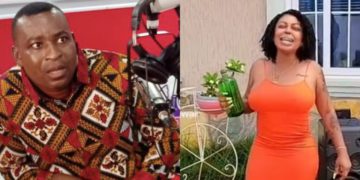 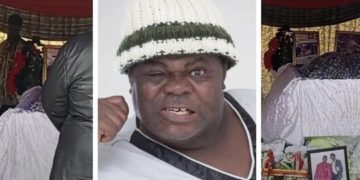 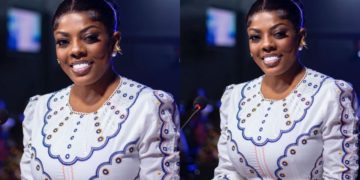