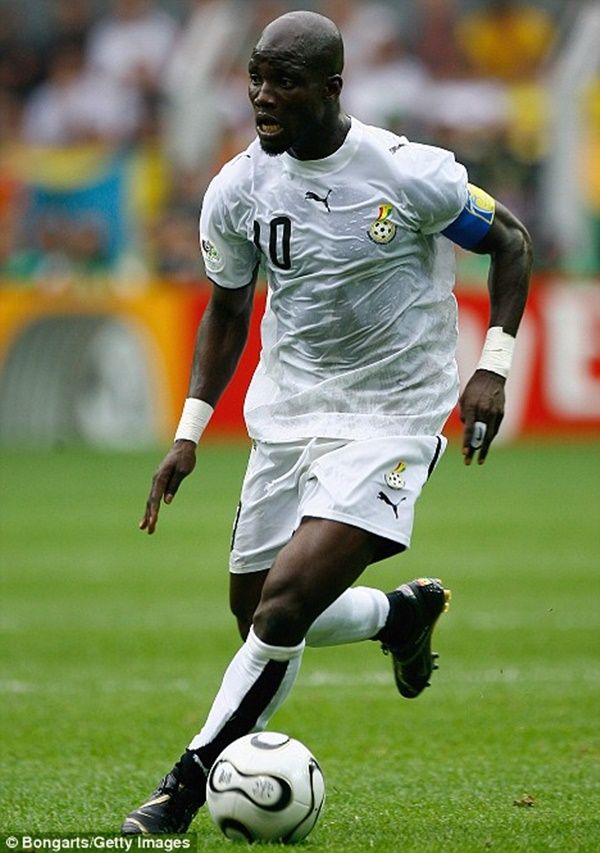 The former Juventus and Fenerbahce star joined the national team in 2000 but was captain between 2005-2010.

He captained the Black Stars to their first FIFA World Cup finals in Germany 2006 and was named general captain at the 2010 tournament in South Africa where he was a bit-part player.

Appiah opted for Richard Kingson between the sticks and his centre back pair was John Mensah and Sammy Osei Kuffour.

The late Patrick Allotey, formerly of Feyenoord was his choice for the left back position and on the right is Asante Kotoko legend Frank Amankwah.

The coronavirus crisis means we may have already reached peak carbon

The coronavirus crisis means we may have already reached peak carbon