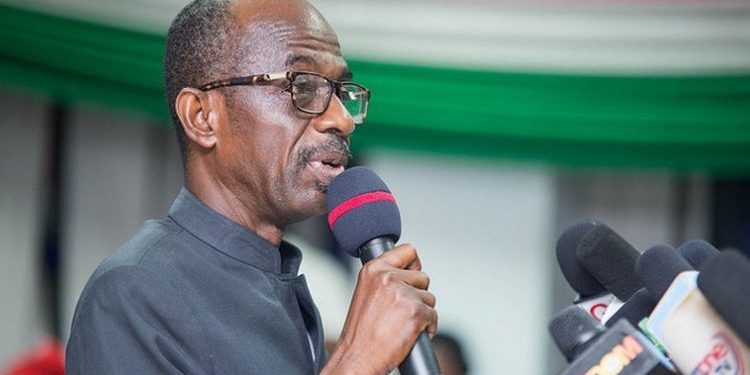 46
SHARES
258
VIEWS
Share on FacebookShare on TwitterShare on WhatsApp

General Secretary of the NDC, Asiedu Nketia has stated that, the Supreme Court of Ghana is not ready to protect the country’s democracy.

Speaking on on JoyNews on Wednesday, he added that, the Supreme Court is not prepared to protect the integrity of the 1992 Constitution

According to him, the court has shown this in many instances like the Ayawaso West Wuogon by-election that the EC scheduled 72 days after the demise of the MP.

The court according to him did nothing about the violation when the NDC presented the issue before them.

He added that the issue about our democracy is not about a bad Electoral Commission but an “ailing court” and that all evidence proves that the 2020 general elections were the worst.