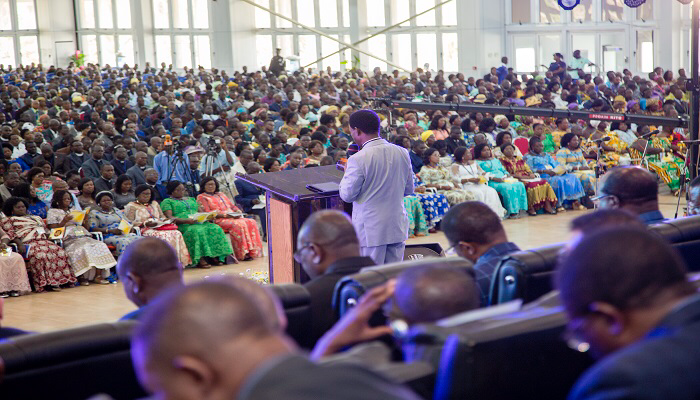 Outspoken Journalist Kevin Taylor has called on government to tax churches and all spiritualist who are invading Ghana’s Television screens asking people to come for their money to be doubled for them.

In his recent show With All due Respect, Kevin Taylor stated that it is long overdue for churches to be taxed.

He questioned how some pastors are living lavishly in mansions and driving expensive cars but are refusing to be taxed.

He also called on Government to initiate measures to crackdown on Malams and juju men and women taking over Ghanaian media houses.

In the last days, the National Communication authoritiy came under fire for what people described as negligence of their part for allowing spiritualist to invade Ghanaian Television screens.

A 10 year old was killed in Kasoa recently for Ritual by two teenagers, this particular news swept the country with people asking for all Spiritualist and pastors to be kept in check.

In latest development popular Ghanaian spiritualist Nana Agradaa is reported to have been arrested by Police today.

According to sources her television station Thunder Tv was off shutdown by NCA officials with the woman currently in custody.