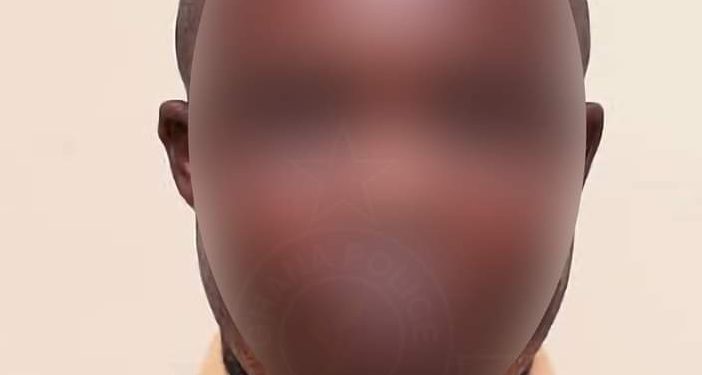 The Ghana Police Service will on Monday, September 13, 2021, put before the court a 35-year-old taxi driver for confessing to allegedly killing several persons for ritual purposes.

The driver, Felix Ansah, made the revelation live on Accra-based Onua TV. Following his admission, the police proceeded to arrest him to assist in investigations.

In a statement signed by the Acting Director-General, Public Affairs, ACP Kwesi Ofori, said they would seek the court to remand him for thorough investigations.

The Police have commenced investigations into claims made by one Felix Ansah, a 35-year-old taxi driver, in an interview he granted on Onua TV, September 2, 2021, read more from the attached pic.twitter.com/pS039R5tBz