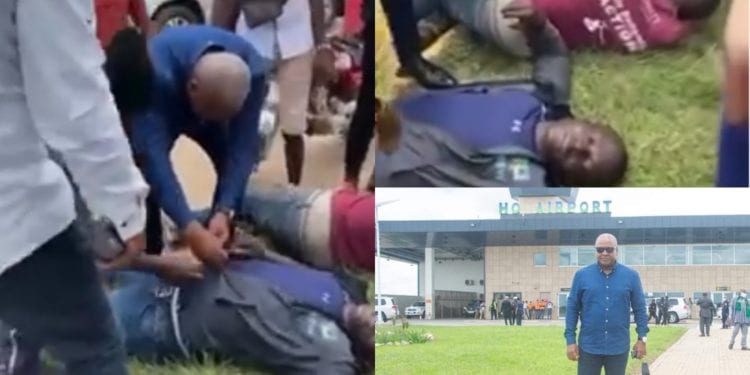 761
SHARES
4.2k
VIEWS
Share on FacebookShare on TwitterShare on WhatsApp

Earlier today, a viral picture of Former President John Mahama attending to some accident victims on a motorbike went viral.

Just as some mischievous element in government would want it to be, through their social media commentators and bloggers who feeds on everything so long as it’s going to make their Mobile money wallets beeps, they reported that John Mahama who was just helping the accident victims was rather the one who knocked them down with his convoy.

John Mahama only stopped to show them love.. thank you @JDMahama for the kind and loving gesture pic.twitter.com/JvG5fc8tnX

That was a false information which has since been refuted and corrected by aides of the former President.

Here is the truth surrounding the whole incident which has been dragged on Social media by government paid actors to serve some narrative that best suit their interest.

Earlier mischief laced narrative by NPP communicators on social media are just targeted at taking off attention on their government which has been under fire for weeks now.