There is no law in Ghana against being gay’ – Prof Gadzekpo 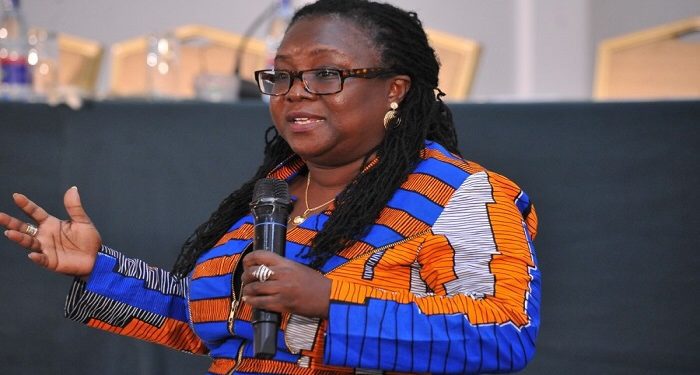 90
SHARES
500
VIEWS
Share on FacebookShare on TwitterShare on WhatsApp

Professor Audrey Gadzekpo, a former dean of the University of Ghana’s School of Information and Communication Studies, has stated emphatically that there is no law on Ghana’s books against being gay.

According to her, the closest to an anti-gay law that people can quote is the issue of unnatural carnal knowledge which is a colonial carryover.

GhanaWeb monitored comments she made on the October 5, 2021, edition of Citi FM’s Face to Face programme.

“There is no law in Ghana against being gay, there is no law. The closest you will get, that people quote is the law against unnatural carnal knowledge, that colonial-era law. The British bequeathed it to us, we haven’t removed it from our books.

She explained that even for heterosexuals, identifying with that orientation did not necessarily translate to having sex. She added that sex was an activity and a matter of choice because some people may never have sex in their lives.

Prof Gadzekpo is part of a group of 18 academicians and human rights defenders who have voiced strong opposition to a bill before Parliament, seeking to extensively criminalize the activities of Lesbian, Gay, Bisexual, Transgender, Queer, Intersex, LGBTQ+.

The group submitted a memorandum to Parliament seeking that the bill be rejected because it was largely unconstitutional and infringed on basic human rights.

Members of Parliament behind the bill, led by Ningo Prampram MP Sam Nartey George, have rubbished the memorandum and asserted that the bill will be passed into law because it has the support of the wider Ghanaian populace.

UTAG to resume strike on Friday

UTAG to resume strike on Friday