This earnings week will be a ‘tougher test’ 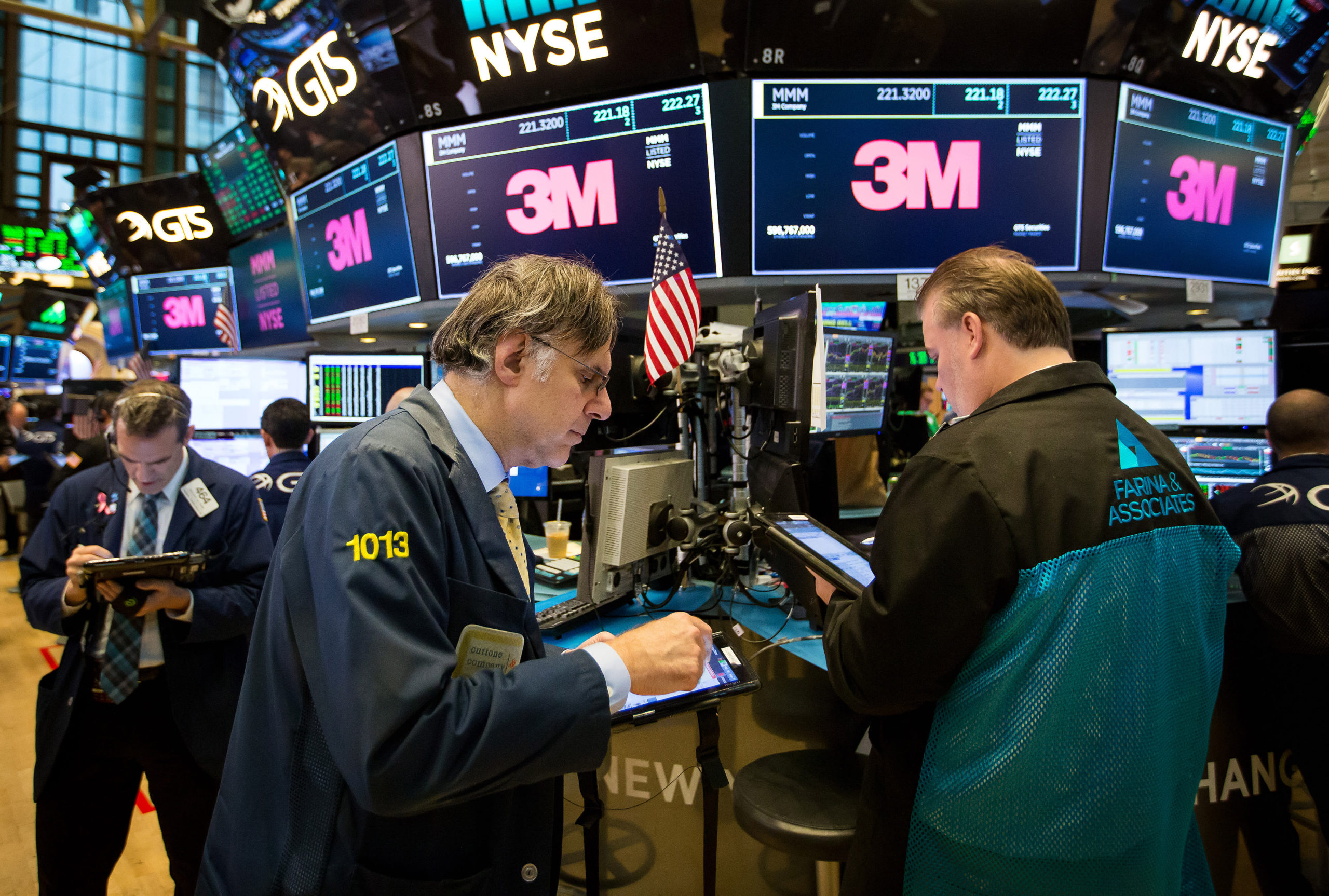 For once, the stock market functioned like a stock market, CNBC’s Jim Cramer said Friday.

“February and March were hideous, so it’s okay that April’s giving us a bounce,” the “Mad Money” host said.

It was just the 14th time that the Dow closed either up or down within 300 points in a single trading day since coronavirus fears struck the investment community in mid-February, sending the Dow down more than 38% from its peak close. During that same time period, the blue-chip average posted four-digit increases or declines in 15 sessions total.

“[W]e’ve had a series of positive earnings reports from the packaged goods stocks to the railroads and even a casino,” Cramer said. “Next week’s a tougher test because it’s chock full of tech stocks, including some household names that have run up substantially from their March lows.”

Cramer commented on the corporate earnings reports he has circled on his calendar next week. All earnings and revenue estimates are based on FactSet projections.

“This is a chipmaker with a window into Apple, which reports on Thursday,” Cramer said, but “it’s worth focusing on just for the insight into Apple, even if they can’t actually mention Apple by name.”

Rival Coca-Cola saw a notable decline in its soft drink business, but “PepsiCo’s more diversified … they own Frito-Lay, and when people work from home they can’t resist; they snack,” Cramer said. “I bet they put up terrific numbers.”

Caterpillar reports before the market opens.

“[I]t will take a miracle for them to notch really decent results given how weak their end markets are,” he said. “Even though China’s rebounding, that’s less important for CAT than oil and gas, and they are in horrible shape.”

“We know 3M’s masks are selling so well that they’re almost impossible to find,” he said, but “just like Caterpillar, many of their end markets stink.”

Merck reports results from the first three months of the year in the morning.

“Pfizer’s working on a COVID vaccine,” he said. “They’ve been playing it close to the vest, but … I’ve been hearing some good things.”

Alphabet reports its performance for the March quarter after the market closes.

“The stock tends to get hit after earnings, then it spends the next three months recuperating,” he said. “So if you like this one, I recommend putting on half a position before the quarter [and] half after.”

Starbucks reports second-quarter earnings for fiscal 2020 after the closing bell.

“Their last quarter was terrific, yet the stock foolishly got shelled anyway,” he said. “Let’s hope it goes and gives you another great buying opportunity like that again.”

“Facebook’s widely thought to be faltering because it has so much advertising exposure,” he said. “For once, I think the conventional wisdom is right.”

Microsoft reports quarterly earnings for its 2020 fiscal third quarter in the afternoon.

“Wall Street loves Microsoft as the anointed winner in tech,” he said.

“The poor performance of Kraft Heinz is almost legendary, but I think even they can’t mess this up,” Cramer said. “It’s the gang that couldn’t shoot straight versus fish in a barrel. For once, you’ve got to bet on Kraft Heinz.”

“I think Amazon’s in great shape, but the stock’s run so much that they may have trouble with clearing that incredibly high bar they’ve set for themselves,” he said. “That said, I wouldn’t put it past them. You don’t hire 175,000 people because you don’t have a lot of business.”

“While this is a bit of a meaningless quarter, what lies ahead of them is 5G and an ever-burgeoning service revenue stream that I think many people under quarantine have been sampling,” he said. “Don’t forget, this market loves companies that can still raise their dividends and buy back big chunks of stock without needing to borrow any money.”

Cramer said he hopes to find out the truth about Gilead’s remdesivir antiviral after the public received conflicting information about studies of the drug for use against Covid-19.

Estee Lauder reports results for the third quarter of the fiscal 2020 year before the morning bell.

“They have a lot of exposure to southeast Asia, which is the one region that’s bouncing back from the virus,” Cramer said. “If people over there are buying makeup now and the influencers are back, I think this stock can actually rally.”

“I predict solid numbers and a nice buying opportunity,” he said.

“I’m betting they both (Colgate and Clorox) surprise to the upside, especially Clorox, given that the whole world’s now on a cleanliness kick,” he said.

Here are the Powerball and Powerball Plus results

Here are the Powerball and Powerball Plus results