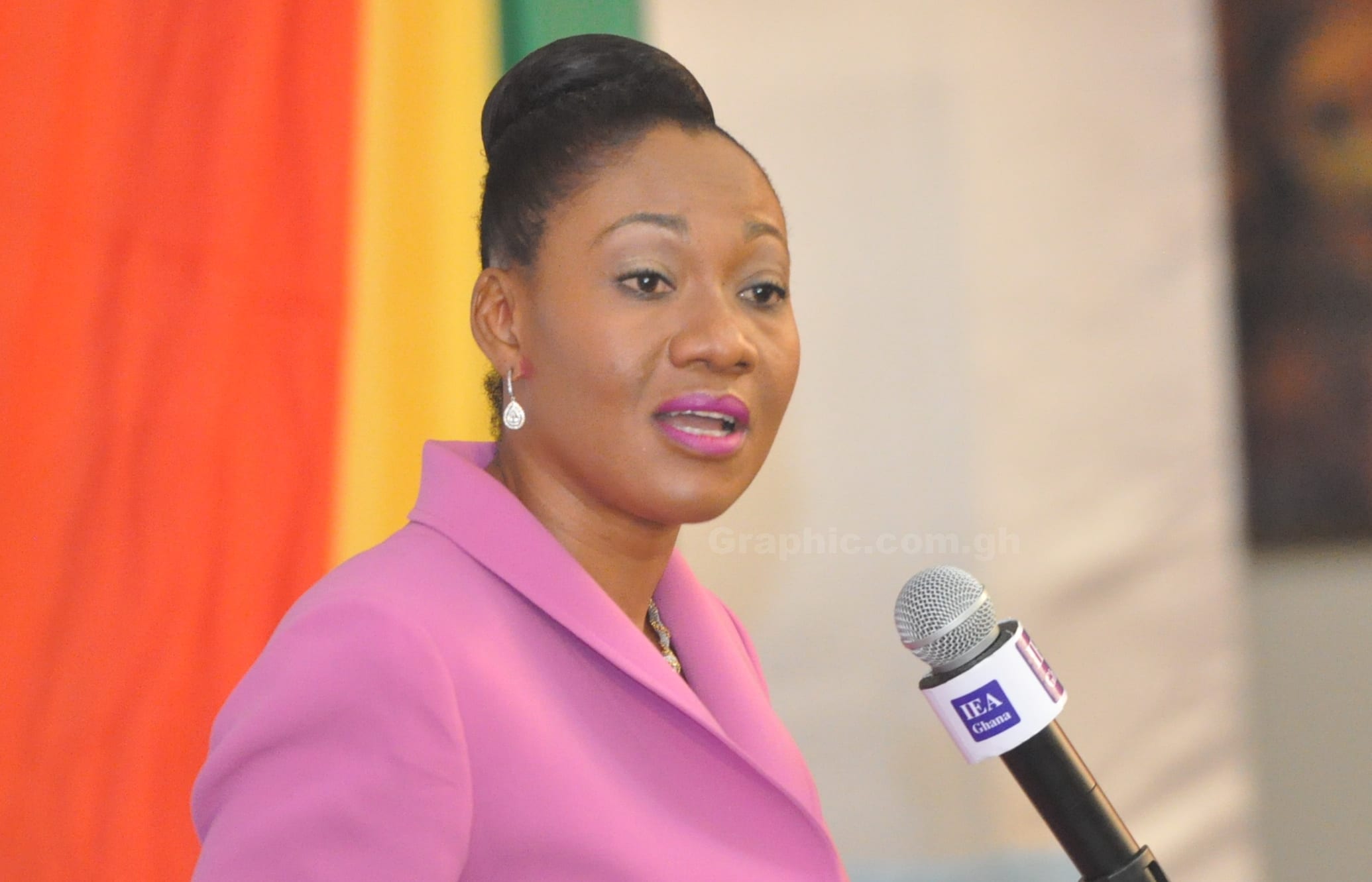 The opposition National Democratic Congress – NDC has once again exposed the Electoral Commissioners, Jean Mensa over how she cooked the results of the December 7, 2020 Presidential results and fraudulently declared the incumbent President, Nana Akufo-Addo winner of the polls.

Dr. Aheto said “This total percentage of 97.67 cannot be correct because it is less than 100%. Hence the results declared cannot be correct based on the total vote cast of 13,434,574 given by the Chairperson of the Electoral Commission in her Speech on 9th December 2020”

If readers can recall, On December 9, 2020, the Chairperson of the Electoral Commission, Jean Mensa during her 2020 Presidential Results Declaration said, the Total Valid Votes Cast was 13,434,574 from which she stated that President Akufo-Addo had 6,730,413 representing 51.% and former President John Mahama got 6,214,889 representing 47.% and other political parties had 489272 however after proper scrutiny by the public including Awake News’ Efo Korsi Senyo on the night of the declaration revealed that the percentage point allocated to the candidates per the total valid votes as declared by the EC is not correct. According to Awake New’s independent calculations, the Total Valid Vote ought to have been 13,121,111 and not 13,434,574 we the EC claimed.

Surprisingly to many, the stated added that “This does not change the percentages stated for each candidate and the made by the Chairperson.”

However, the new figures the Electoral Commission put out did not convenience many including the National Democratic Congress (NDC) as one can easily see some discrepancies between the individual figures of the first declared result and the second results.

This forced the NDC’s Flagbearer who has rejected the results citing fraud to commission a team to statistically analyze the two results from the Electoral Commissioner.

The NDC revealed that the figures put out in the Press State actually could best be described as cooked and fraudulent.

The NDC’s analysis said according to Jean Mensa, in her declaration:

There were series of adding and subtractions across all other 10 candidates.

Read below the full presentation: