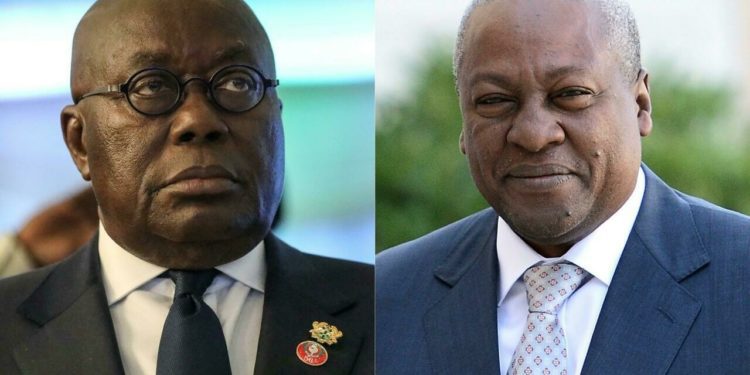 523
SHARES
2.9k
VIEWS
Share on FacebookShare on TwitterShare on WhatsApp

Latest figures released by Transparency International has shown that Ghana’s fight against corruption has been in massive decline since 2017 when Akufo Addo took over.

From the figures, the worst corruption score under John Mahama is even better Akufo Addo’s best score.

Akufo Addo campaigned in the back on incorruptible and good governance but his tenure has seen the worst corruption cases to hit Ghana.

The President who promised to do better than his predecessor has proven to be a loose talker who knows absolutely nothing about governance and is never committed to fight corruption.

The data from Transparency International captured below