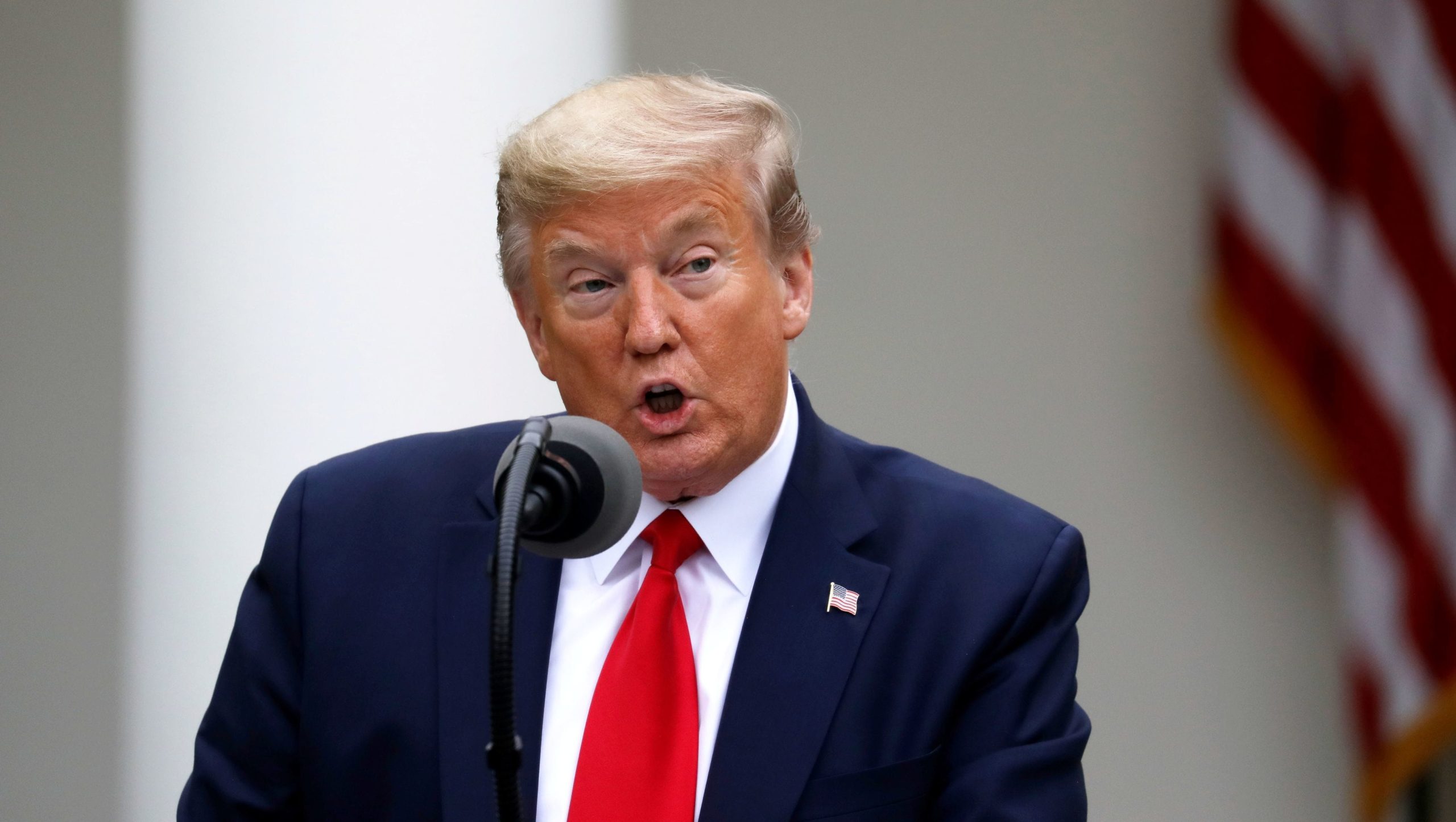 The Trump administration will halt funding to the World Health Organization as it evaluates the agency’s “role in severely mismanaging” the coronavirus pandemic, President Donald Trump announced Tuesday.

Trump criticized the international agency’s response to the outbreak, saying “one of the most dangerous and costly decisions from the WHO was its disastrous decision to oppose travel restrictions from China and other nations.”

“Fortunately, I was not convinced and suspended travel from China saving untold numbers of lives,” he said.

Trump had first threatened last week to withhold funds from WHO, saying it pushed back on his travel ban from China early in the Covid-19 outbreak. He claimed Tuesday that WHO “pushed China’s misinformation” about the virus, saying it “wasn’t communicable and there was no need for travel bans.”

In response to Trump’s attacks last week, WHO’s top official urged leaders against politicizing the outbreak “if you don’t want to have many more body bags.”

“At the end of the day, the people belong to all political parties. The focus of all political parties should be to save their people, please do not politicize this virus,”  Director-General Dr. Tedros Adhanom Ghebreyesus in a fiery address on April 8. He called for unity across the globe, saying the virus will exploit cracks in political parties, religious groups or between different nations to spread even more widely. “If you want to be exploited and if you want to have many more body bags, then you do it. If you don’t want many more body bags, then you refrain from politicizing it,” he said.

This is breaking news. Please check back for updates.