President Donald Trump signaled Tuesday that the coronavirus task force, a cadre of health and government officials overseeing the U.S. response to COVID-19, may soon dissolve.

Trump’s remarks follow a New York Times report stating that Trump administration officials have been telling members of the task force that the White House plans to wind down the operation in the coming weeks regardless of the coronavirus pandemic remaining a major threat to the U.S., most of which is still seeing a rise in new infections.

When pressed by a reporter on why he thought now was a good time to scale back the effort, Trump replied, “Well, because we can’t keep our country closed for the next five years.”

Though Trump has pushed for the economy to reopen as soon as possible, public health experts on the task force have urged a more cautious approach and warned that the virus will likely resurge if the U.S. relaxes social distancing guidelines too soon.

But Trump, who’s already scaled back his coronavirus news conferences and stopped appearing as often with its members, suggested their work was done.

The task force has already stopped meeting every day, NBC News reported. The meetings they have held have been shorter.

“We’re having conversations about that and about what the proper time is for the task force to complete its work and for the ongoing efforts to take place on an agency-by-agency level,” Pence told reporters of the task force winding down. They are considering a Memorial Day “window,” Pence added, which would be at the end of this month.

The news may have caught some of the task force off guard.

Dr. Anthony Fauci, the nation’s top infectious disease expert and one of the most visible members of the task force, said earlier Tuesday that he believed the Times report was inaccurate.

“That’s not true,” he told CBS White House correspondent Paula Reid. “I’ve been in every task force meeting, and that’s not what they are doing.”

Fauci and Dr. Deborah Birx, another lead member of the task force, will still be involved in the government’s efforts to combat coronavirus, Trump noted Tuesday.

Meanwhile, Trump’s son-in-law, Jared Kushner, has been operating a sort of shadow coronavirus task force. His group relies on volunteers from consulting and private equity firms with little experience with such a project, The Washington Post reported Tuesday. 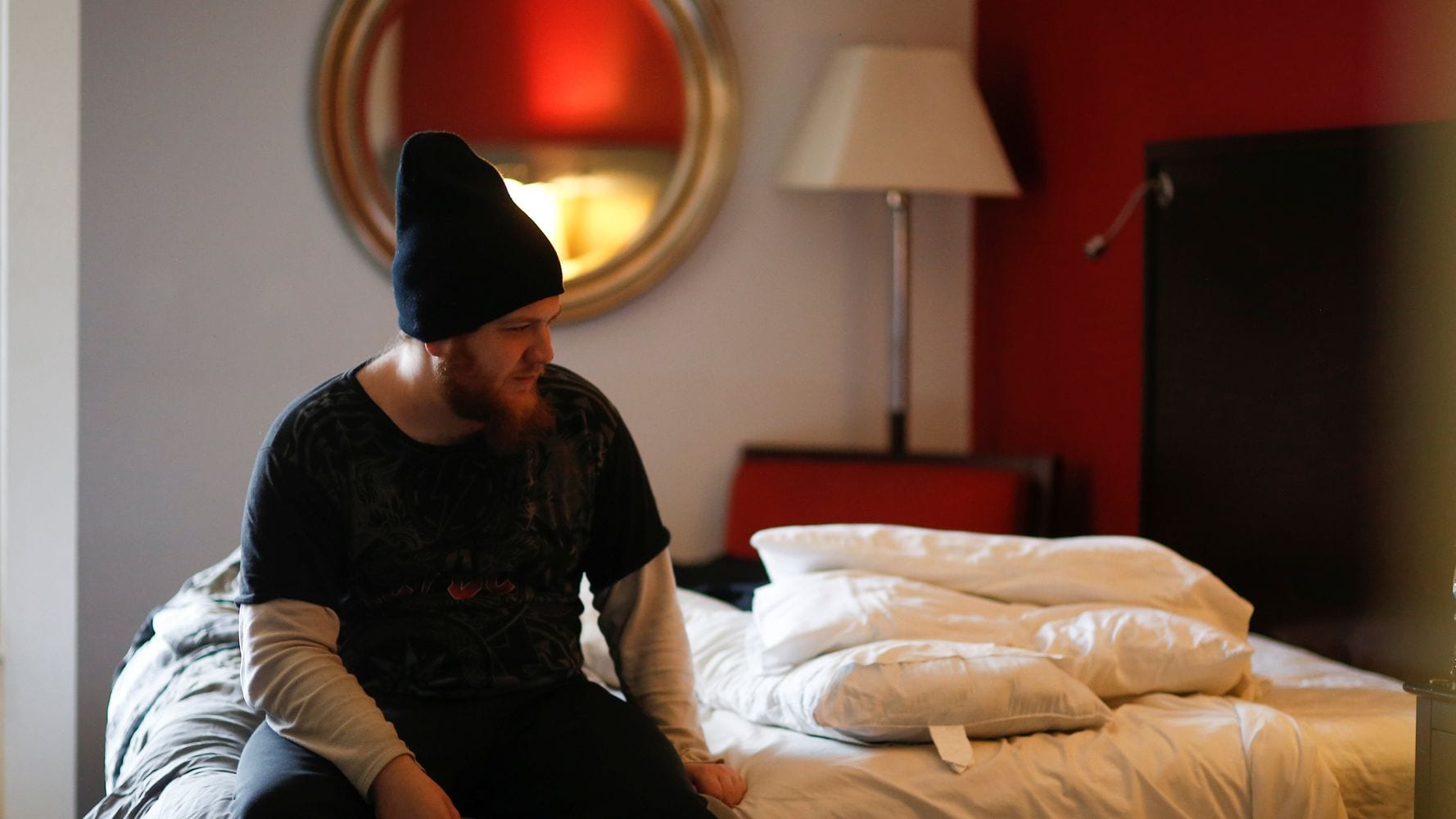