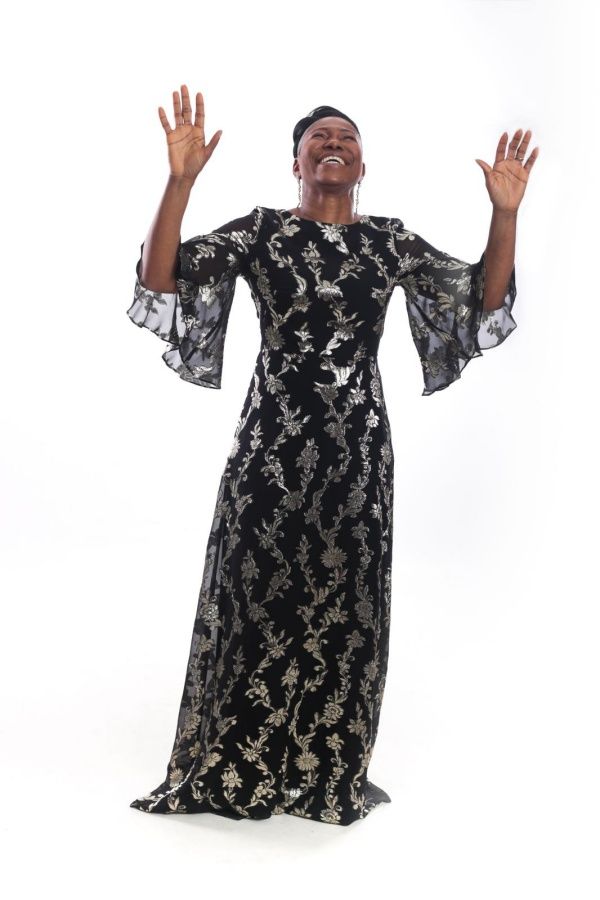 The inspiration song is her maiden single and currently on all online music platforms.

Zenab, who is also a motivational speaker, is considered by experts in the music industry as a ‘powerful singer’ with great lyrical content.

Zenab was born on the 3rd of January in Accra-Ghana, where she spent her early life, but later relocated to the United Kingdom.

She is the fourth of 5 children born to Mr. and Mrs. Awuni Atindana.

Zenab schooled at St Thomas Preparatory/High School in Abeka Lapaz then was moved to Tesano Junior Secondary after which she enrolled at Solomon Secondary Business School at Koforidua for her senior secondary certificate. She further upgraded her knowledge by enrolling in Talent Secretariat for her shorthand and Typist certificates.

Her love for music started as she observed her mother leading a group of ladies who sang and danced before her father every evening at home, then started performing weekly at the Ghana Broadcasting Corporation (GBC).

Zenab found her deep passion and love for worship when she followed her mum and elderly sister to church. She joined the choir and loved it so much as a backing vocalist until she became a worship leader as she drew closer and closer to her Maker.

Zenab got married to his beloved husband Sullivan Sulley Bukari on the 14th of February 2014. Their union is blessed with 3 handsome children. Jack, Morrison and Sullivan Jnr.