US crude futures in focus as coronavirus dents demand 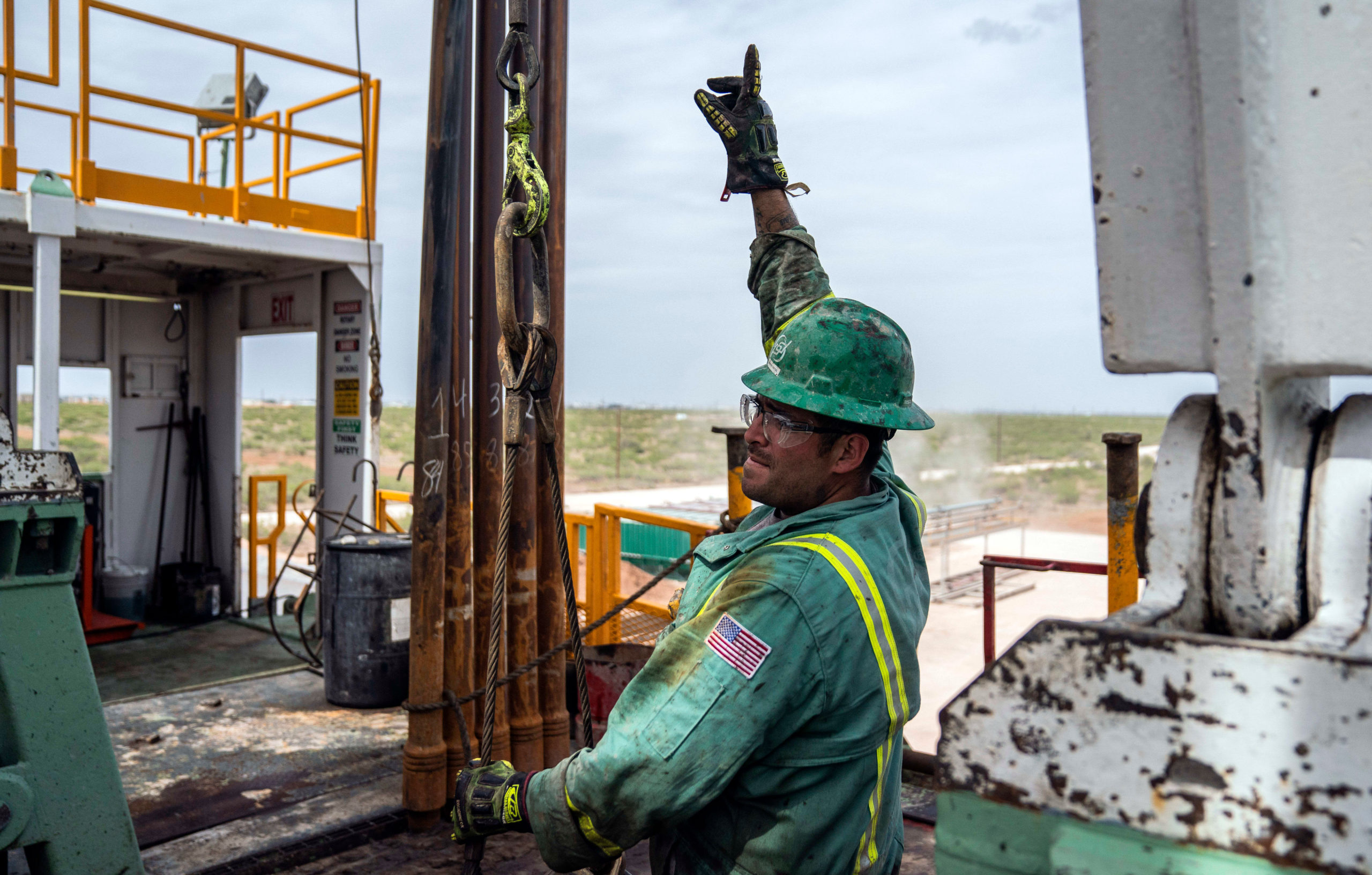 Workers extracting oil from oil wells in the Permian Basin in Midland, Texas on May 1, 2018.

U.S. crude prices plunged in the morning of Asian trading hours on Monday as traders continued to fret over a slump in demand due to the coronavirus pandemic, with one analyst describing the situation stateside as “quite dire.”

ANZ’s Daniel Hynes told CNBC’s “Squawk Box” on Monday that one of the reasons behind the “crater” in U.S. crude prices was the impending expiration of the May futures contract, set to happen on Tuesday, according to Refinitiv. The June WTI contract fell 5.63% to $23.62 per barrel.

Hynes, who is a senior commodity strategist at ANZ, struck a sombre note on the situation in the U.S.

There is real pressure on storage in the relatively landlocked market as a consequence of the “collapse in demand,” he told CNBC.

“”Without any sort of hope I suppose, at least over the next month … about easing up. I think prices are gonna remain under pressure,” Hynes said.