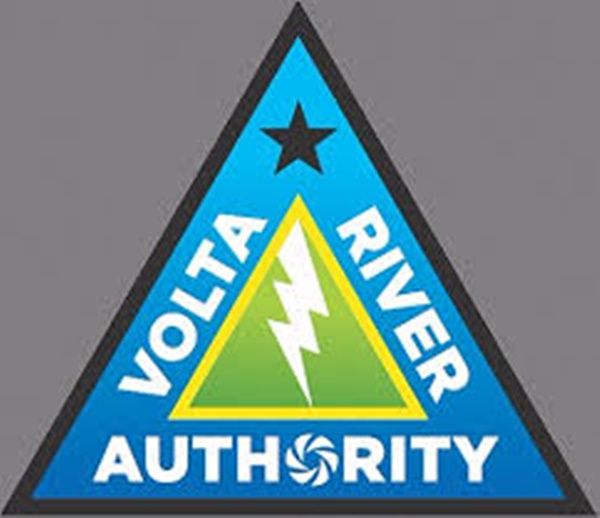 It has come to the attention of the Management of the Volta River Authority(VRA) that an unscrupulous person, posing as the Head of Laboratory Unit at the VRA Hospital at Akosombo is issuing fake letters to unsuspecting potential employment seekers, purporting to be appointing them into rolse at the VRA Hospitals.

According to the Management, this person issuing the fake appointment letters under the VRA’s trademark demands money to process and confirm employment for these candidates.

“We want to state that VRA has not requested any such person to undertake any recruitment exercise on its behalf and that this individual is defrauding  unsuspecting job seekers and the general public by this act,” a portion of the statement said, adding that “The VRA has a recruitment process, and at no stage in the process is payment of any sort required from the candidate”.

VRA therefore cautions the public to be wary of information from such fraudulent person and further advise that under no circumstance should they part with money for appointment.

Read below the full statement.

Coronavirus: Trump’s WHO de-funding ‘as dangerous as it sounds’