We Have failed, We didn’t think Through before introducing the E-Levy Bill- Kyei Mensah 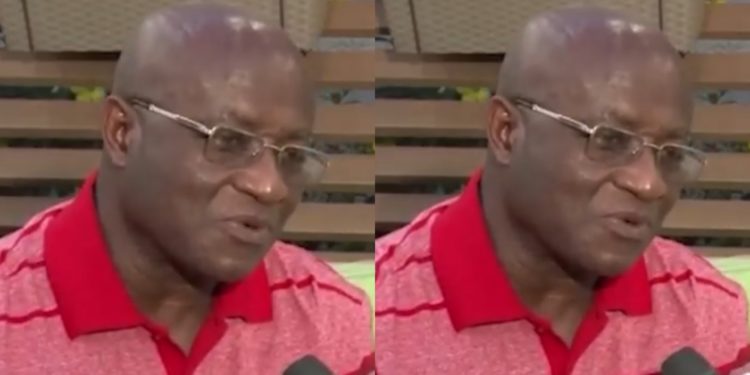 708
SHARES
3.9k
VIEWS
Share on FacebookShare on TwitterShare on WhatsApp

Speaking to Tv3, The MP for Suame said the massive resistance from Ghanaians with respect to E-Levy is an indication that the Government failed in doing broader consultation before introducing the bill.

He admitted they could have done better than they have done so far but added that notwithstanding they will find a common ground to pass the E-Levy which has seen massive backlash from Ghanaians.

Since its introduction in parliament the NDC side of the house has stood their grounds in rejecting the bill saying it’s a regressive tax which should never be entertained.

Majority of Ghanaians are not happy with the E-Levy as a number of surveys has proven that people reject the idea completely.

The government in return is using tactics to reduce the numbers of the NDC to make sure the unpopular bill is passed against all complaints from Ghanaians.

Majority Leader, Osei Kyei-Mensah-Bonsu, concedes government should have engaged the public before introducing the E-Levy.#3NewsGH pic.twitter.com/cova492gUj