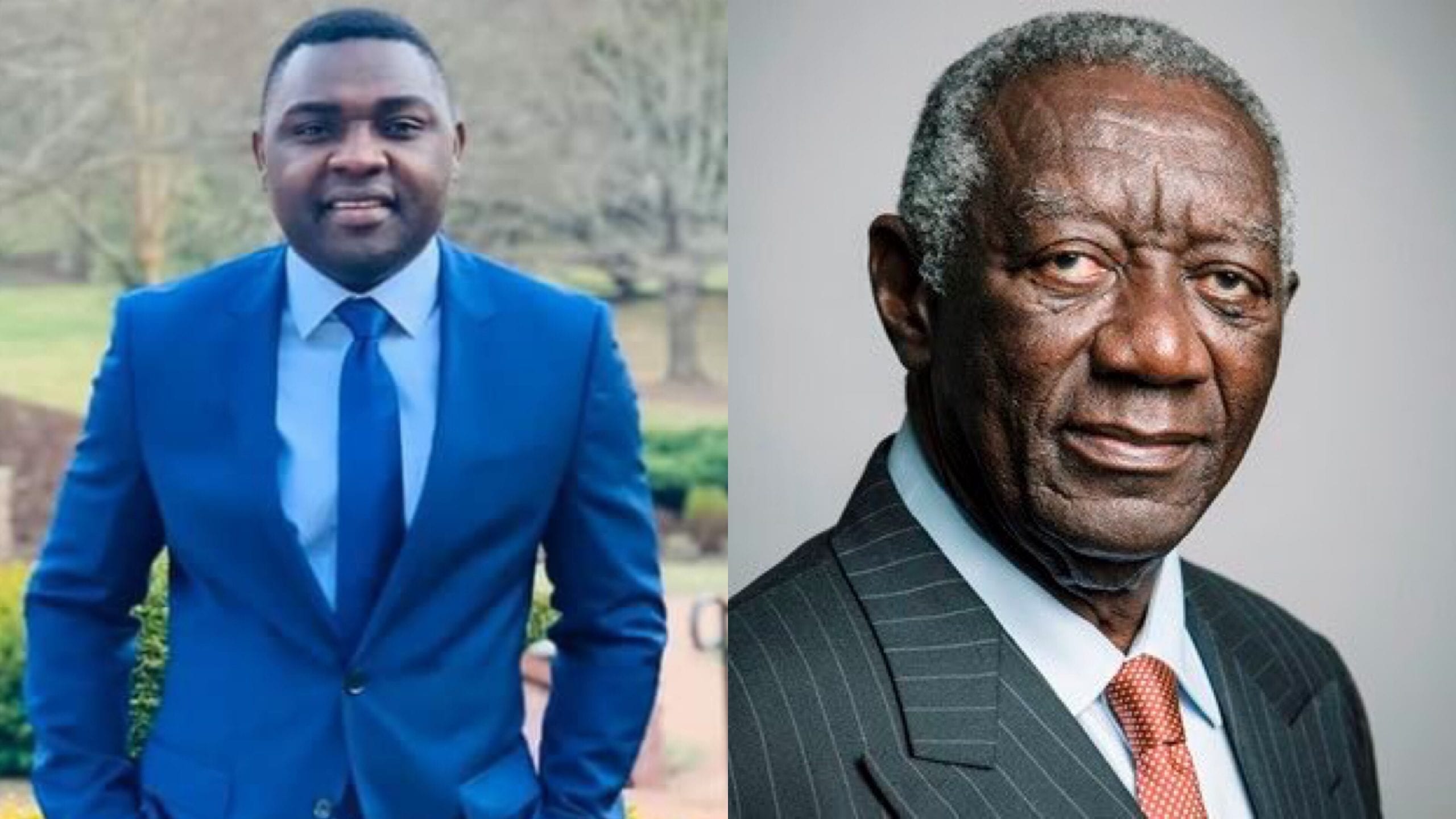 Kevin Taylor has questioned the Perpertual silence of Former President Kufuor over the many scandals in the Akufo Addo led Npp Government.

On Monday 12th April 2021 edition of “With All Due Respect Extended Version” on Loud Silence Television, Kevin Taylor called the former Ghanaian leader out to speak about the evils ongoing in his government if indeed he is a True statesman.

Kevin Taylor added that, Mr Kufuor at his age and a former leader should be a voice that will shape the direction of Ghana.
But because it’s about the New Patriotic Party which he belongs to, he sees no evil and hear no evil.

Ever since the NPP took office in 2017, there are numerous scandals and evidence of corruption and abuse of Power but President Kufuor is yet to react to any of these worrying situation.

Many were times Mr Rawlings vehemently critiqued Ndc executives and appointees.
Mr Kufuor on the other hand is yet to be known for critiquing his own.
This, Mr Taylor believes is an act of hypocrisy which does not help nation building.

From the PDS scandal, BOST missing fuel, the killing of unarmed protestors, harassment and killing of journalists, the over borrowing and daylight robbery of the public purse, etc yet none of these has caught the attention of Mr Kufuor.

“My Biggest Problem With Akufo Addo is that, He Does Not Respect Ghanaians”— Kevin Taylor