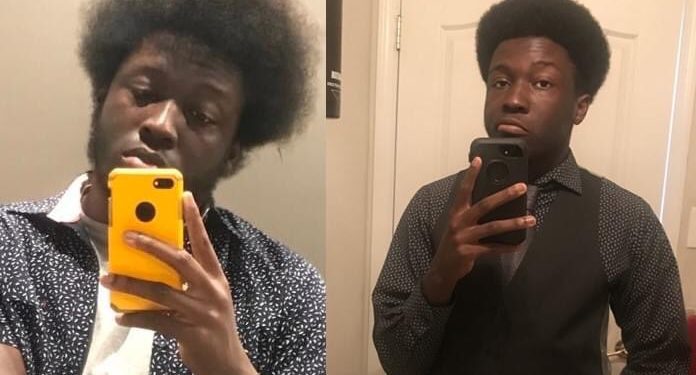 278
SHARES
1.5k
VIEWS
Share on FacebookShare on TwitterShare on WhatsApp

A man has revealed that he got fired from his workplace because he made advances at the new manager and it was considered inappropriate.

The man with username @virtual_pi then gave an update, saying that he is now unemployed.

According to him, he asked for his female boss’ number and suggested doing something later, but she reported him on the allegations of harassment.

The man originally tweeted; ”Got a new manager at work and she kinda cute do I shoot my shot”

Then he wrote after some hours;

”It appears that I am now unemployed 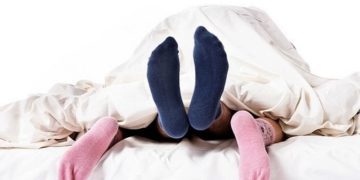 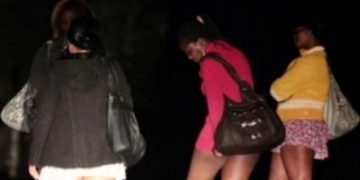 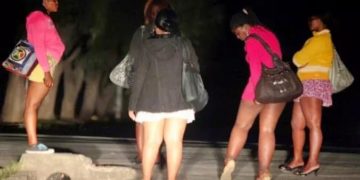 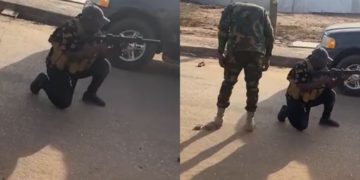 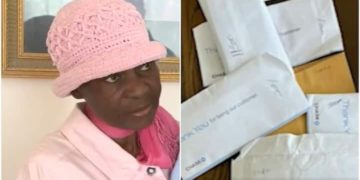