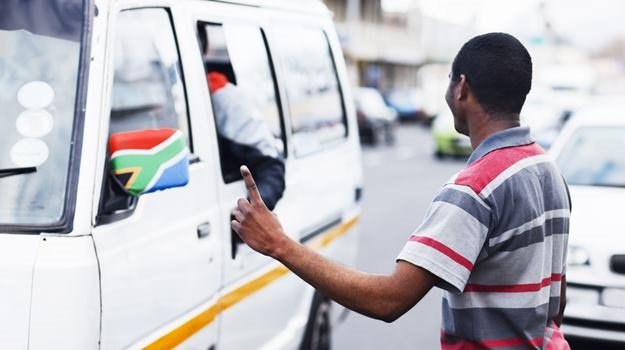 Eleven taxis transporting more than 100 passengers, which were stopped on the Eastern Cape border at the weekend, were told to return back to the Western Cape, the Eastern Cape Department of Transport said on Thursday.

Department spokesperson Unathi Binqose told News24 the 11 vehicles were sent back for various reasons which ranged from incorrect permits to not complying with lockdown regulations.

Lockdown regulations state people may travel between provinces if they need to attend funerals, provided they have the requisite documentation.

Binqose said some of the permits were clearly fraudulent as some people were not related to the deceased.

“The taxis were turned back for various reasons but the main reason was because passengers did not have permits. Some met the requirements in terms of passenger regulations but the permits were just wrong, so officials were left with no choice but to turn them back.”

Binqose added some taxi drivers were fined for traffic violations as well as violating lockdown regulations in terms of passenger numbers.

He said there was some compliance in terms of the number of people inside each taxi, which was nine to 10 per load.

The R61 Aberdeen route from Beaufort West to the Eastern Cape border became the centre of much concern after video footage and pictures went viral on social media.

The footage portrayed hundreds of commuters travelling by taxi from the Western Cape.

Four drivers were arrested and four fines issued for illegally crossing provincial borders at the weekend. Of the total vehicles that passed through the route, 420 were public transport vehicles.

Binqose, however, said the situation was far worse than what was depicted in the videos and pictures.

‘The situation was bad’

“The authenticity of those videos may well be questioned, but I can assure you they do not tell half the story of what we saw when we got there. The situation was far worse than depicted.

“They [social media claims] may as well be fake news, but take it from me, the situation [at Aberdeen station] was bad,” said Binqose.

Eastern Cape Transport MEC Weziwe Tikana-Gxothiwa was so perturbed by the sight of the taxis that she cut short a meeting with Police Minister Bheki Cele to attend to the matter at the weekend.

Trump has a three-phase plan for returning to normal. All it’s missing is the plan

Trump has a three-phase plan for returning to normal. All it's missing is the plan