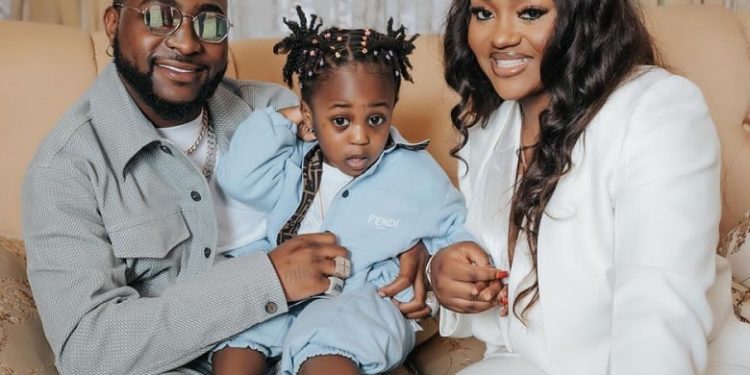 116
SHARES
642
VIEWS
Share on FacebookShare on TwitterShare on WhatsApp

Emotions have been high over the rumored death of Ifeanyi Adeleke, son of popular music artiste, Davido, and his fiancée, Chioma Rowland.

Details of the circumstances surrounding Ifeanyi’s death were still sketchy as of the time of filing this report.

However, unconfirmed reports hinted that Davido’s first son drowned in a swimming pool at his residence in the Banana Island area of Lagos State.

In a bid to revive him, the three-year-old boy, after being pulled out of the swimming pool, was reportedly rushed to a hospital in the Lekki area of the state, where he was confirmed dead by one of the doctors on duty.

From last night, it remains the leading talked about topic on microblogging platform twitter with many pouring out their heart with words over the demise of the little boy.