13 Amazing Photos You Missed This Week 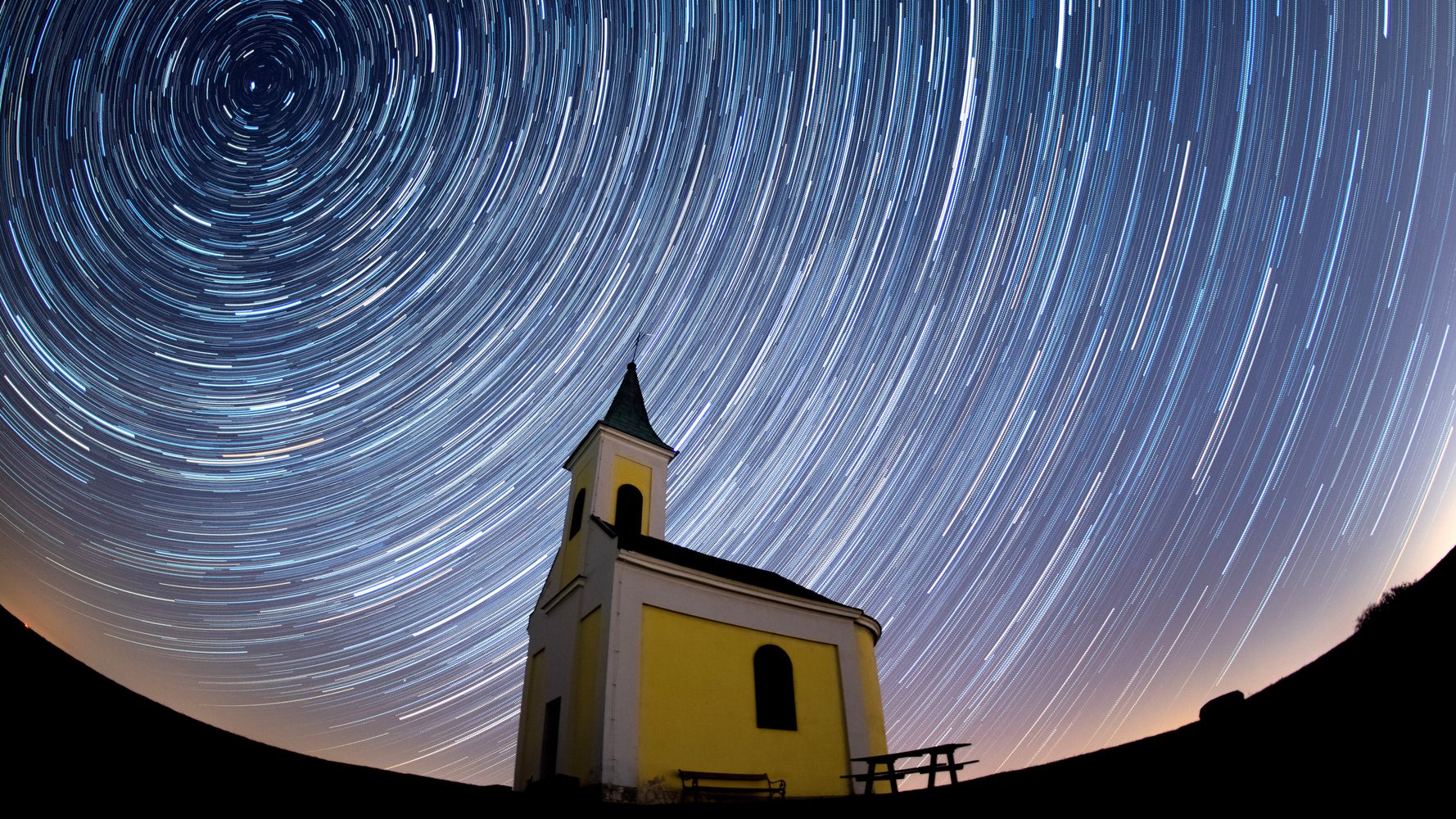 With the news continuing to revolve around the coronavirus pandemic, it’s easy to miss great images that fly under the radar. We’ve got you covered.

We’re highlighting exceptional photos from around the world for the week of April 18 to 24. Check them out below.

Above: Star trails are seen during the Lyrids meteor shower over Michaelskapelle on April 21 in Niederhollabrunn, Austria. The clear skies created by the new moon coincide with the Lyrids, an annual display caused by the Earth passing through a cloud of debris from a comet called C/1861 Thatcher.

Spaced eight feet apart, U.S. Air Force Academy cadets celebrate their graduation as a team of F-16 Thunderbirds fly over the academy on April 18 in Colorado Springs, Colorado. After senior cadets spent more than a month on lockdown in the academy’s dorms due to the coronavirus pandemic, Saturday’s graduation, which was moved up by six weeks, marked the first time a military academy graduated a class early since World War II.

Health care workers clap and wave on April 19 as Toronto police and the city’s front-line responders pay tribute to health care workers along University Avenue as the number of COVID-19 cases continues to grow in the Canadian city.

Larize Nel, a volunteer lies next to Mapimpi, an orphaned rhino, on April 17 amid the spread of COVID-19 at a sanctuary for rhinos orphaned by poaching, in Mookgopong, Limpopo province, South Africa.

The Fort Myers Police Department makes a heart out of police cars on April 16 to thank health workers at Lee Memorial Hospital in Fort Myers, Florida, in this picture obtained from social media.

Reku Matsui, 8, and Yaya Matsui, 12, pose for a photograph while holding pictures that they drew during the COVID-19 outbreak, as they stand on the balcony of their home in Tokyo on April 19. “I miss being with my grandmother and my grandfather. Also, I want to go to my grandmother’s house,” said Reku, who drew a picture of himself standing in between his two smiling grandparents. Yaya, who drew a picture of herself and a friend said “what I want to do the most right now is hang out with my friends.”

A picture taken on April 18 shows the Great Pyramids lit up with blue light and a laser projection with the message “Stay Home” outside the Egyptian capital of Cairo.

Newly married Tyler and Caryn Suiters embrace following their marriage ceremony performed by the Rev. Andrew Merrow in an otherwise empty St. Mary’s Episcopal Church on April 18 in Arlington, Virginia. Merrow and his wife, Cameron Merrow, were the only other attendees at the ceremony due to social distancing guidelines implemented because of the COVID-19 pandemic.

A person saws padlocks installed on a street lamp on the Pont des Arts at sunset on April 23 as the lockdown in Paris continues due to the coronavirus outbreak.

A ship makes its way up the Bosporus on April 19 as cars cross a nearly empty July 15 Martyrs’ Bridge during a two-day lockdown imposed to prevent the spread of COVID-19 in Istanbul.

Cinemagoers watch a movie sitting in their cars on April 20 at a newly opened drive-in cinema in front of the former Phoenix West blast furnace in Dortmund, Germany.

A detail of the racehorse Snitz after winning Race 2 at Catanach’s Sprint during Sydney Racing at Royal Randwick Racecourse on April 18 in Sydney.

A woman in a mask walks past a mural of a hand on the side of a building in New York City on April 22.