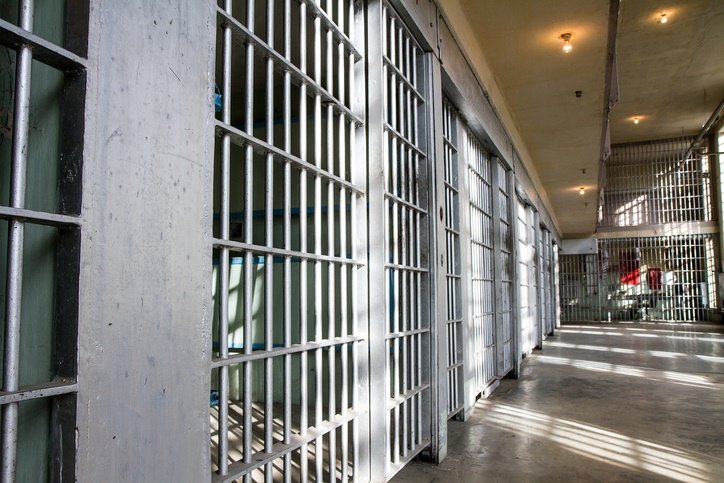 Confirmed Covid-19 cases at the East London Correctional Centre have increased by six, with another three inmates as well as three additional officials testing positive for the virus.

On Wednesday, the Department of Correctional Services said 56 inmates and 26 officials were confirmed to have been infected, up from the 53 and 23 recorded, respectively, on Tuesday.

Department spokesperson Singabakho Nxumalo said inmates in the female section have been tested, with two results coming back unconfirmed. They would be retested, he added.

“A total of 211 tested negative. Testing for officials is ongoing.”

One official also tested positive at the Worcester Correctional Services, where tracing was underway, Nxumalo said.

St Albans Correctional Centre in Port Elizabeth remained on one case after an official was previously confirmed to have tested positive.

“A total of 83 officials were tested and their results came back negative. The department is awaiting on results for inmates,” Nxumalo said.

At the department’s head office in Tshwane, where one official tested positive on Tuesday, no new infections have been confirmed.