97 people arrested as Gauteng cracks down on lockdown contraventions 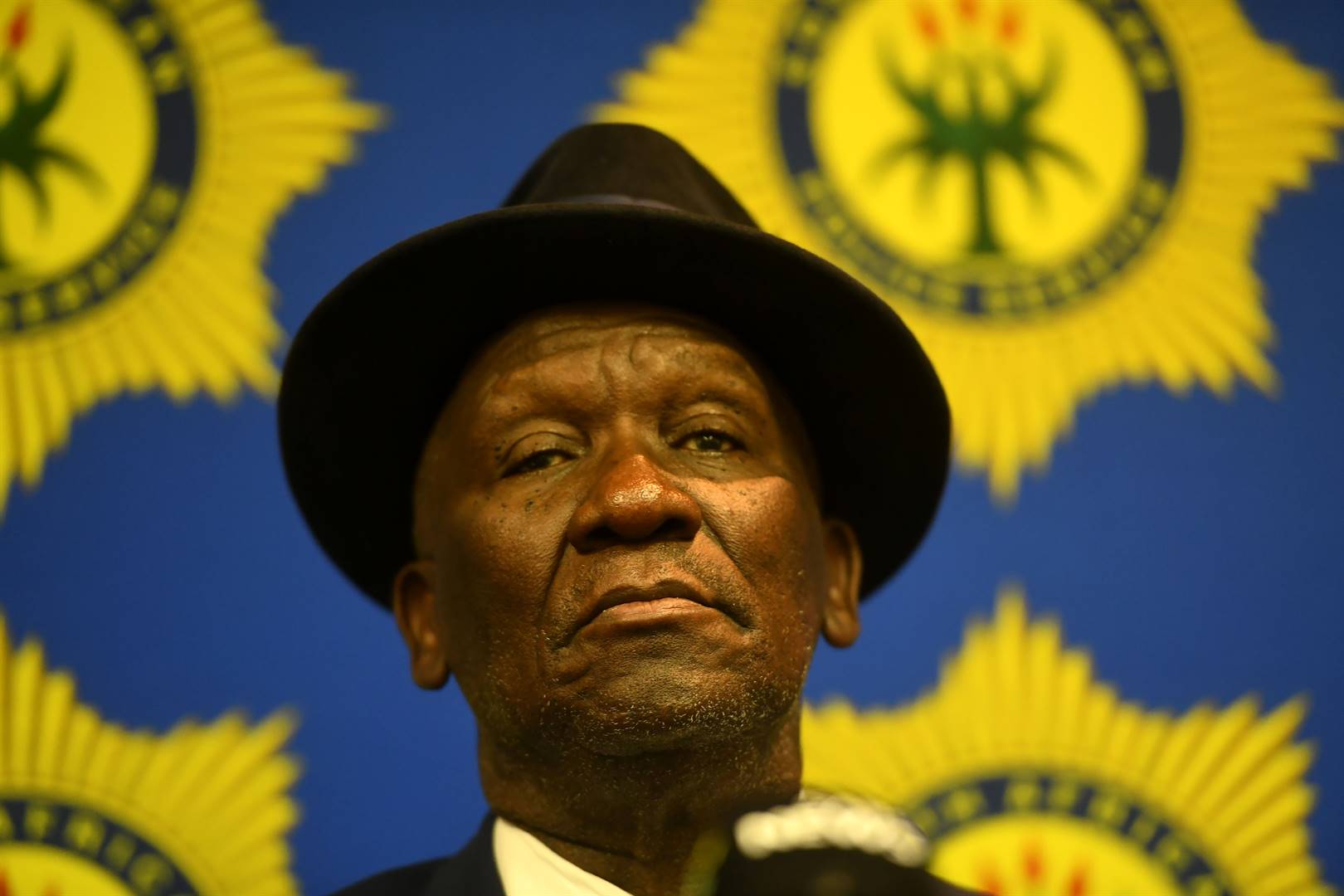 Nearly 100
people have been arrested for lockdown infringements during an operation over the weekend in
Tshwane East.

During the
operation, 97 people were arrested on various contraventions and police also
recovered an illegal firearm at one of the roadblocks.

The
contraventions included exceeding the permitted loading capacity, where one
taxi had 22 passengers, including children; transporting passengers with no
valid permits; selling of liquor; failure to confine to place of residence; and
possession of drugs.

At one of
the roadblocks, a taxi, with only a driver, was searched and officers found a
number of bags which the driver claimed were his. Inside one of the bags was an
illegal firearm.

“It
was only at this point that the driver confirmed to the police that the luggage
actually belonged to a number of unknown passengers he had dropped off as he
approached the roadblock, in an attempt to avoid trouble with the law.
According to the driver, the passengers allegedly had no permits for their
movement,” said police spokesperson Brigadier Mathapelo Peters.

The man was
arrested for possession of the illegal firearm and further investigation is
under way to establish whether the firearm may be linked to any previous
violent crimes.

During the
operation, police also raided a tavern and arrested two men for selling liquor,
which is in contravention of the lockdown regulations.

Cele
implored Gauteng police and law enforcement agencies not to neglect back routes
and farm routes during the operations, so as to prevent the movement of
individuals between provinces.

ActionAid hands over facility for use as COVID-19 isolation centre

ActionAid hands over facility for use as COVID-19 isolation centre