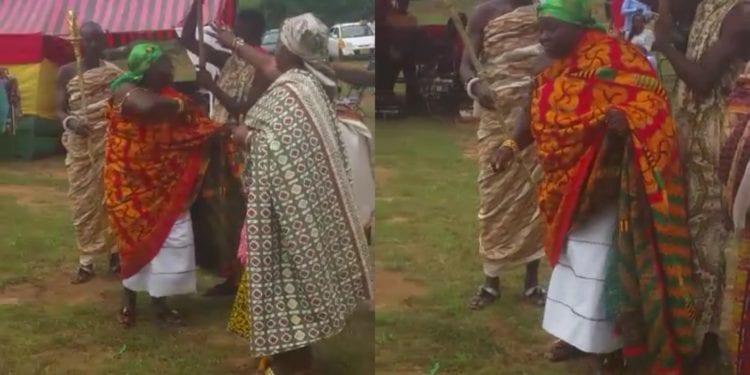 A viral video of a queen mother of a tribe in Ghana dancing to Medikal’s hit song “Omo Ada” has gone viral.

It is unclear where the vide originated from but from the background they were speaking twi a predominant language of the Akan Ethnic group in Ghana.

Some traditions are strict on the public display of its leaders but this video here perhaps is one which would make you feel, sometimes in preserving tradition a fusion of the “new school would” not be bad either 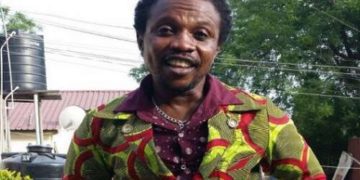 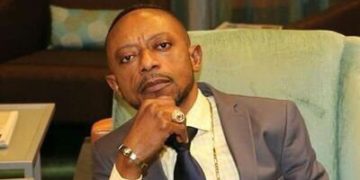 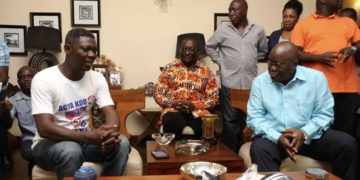 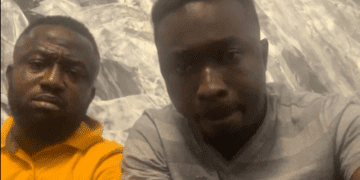