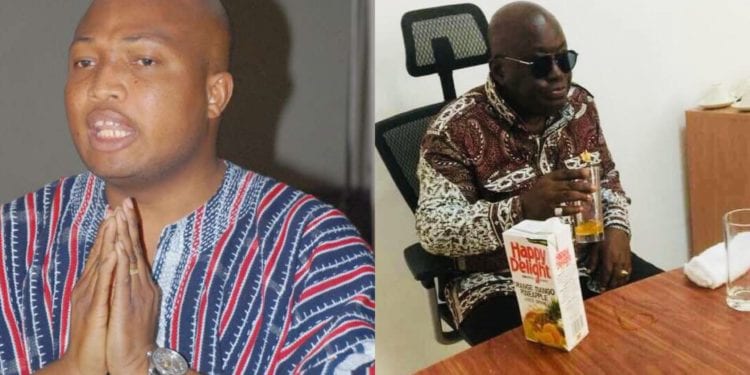 206
SHARES
1.1k
VIEWS
Share on FacebookShare on TwitterShare on WhatsApp

The member of Parliament for North Tongu Samuel Okudzeto Ablakwa has said its really disturbing how the Akufo Addo led Government is overspending unnecessarily.

In a post he made on Facebook, the MP said reading through the Auditor General’s report the Akufo Addo led government in just 2020 overspent a staggering 8,827,390,033 which is over 1.4 billion dollars.

Other institutions like the Jean Mensa led Electoral commission all over spent their budgets allocation.

Ghana’s debt has since 2017 been alarming with the country’s GDP currently over 70%.

In all of these, Government is failing to invest in capital expenditure with chunk of the money going into lavish spending such as President Akufo Addo renting a luxurious private jet while Ghana’s own lie idle.

In his words, Sam Okudzeto said;

As the debate on the abysmal record of the Akufo-Addo administration relating to protecting the public purse rages on, we must be equally concerned and outraged at what the Auditor-General has discovered which are contained in his 2020 audit report submitted to Parliament last week.

The audited public sector accounts (General Government) for the year ending 31st December, 2020 reveals rather shockingly a staggering budget overrun of GHS8,827,394,033. (That is over US$1.4billion)

In what appears to be a free-for-all spending frenzy, the Office of Government Machinery where the presidency is located, spent an excess GHS54,055,032 in addition to the GHS4,395,894,365 approved by Parliament for that office.

The Energy Ministry would not be outdone. They spent in excess of their approved budget by a colossal GHS4,168,960,948. That was in addition to the GHS6,322,465,995 approved for them by Parliament.

The Ministry for the Interior was not left out of the spending binge, they accumulated a massive GHS2,390,985,300 after exhausting their approved allocation of GHS6,014,660,482.

Auditor-General Johnson Akuamoah Asiedu makes clear in his findings that these budget overruns blatantly offend The Appropriation Act, 2019 (Act 1008) and Section 29 of the PFM Act.

The citizenry can count on the NDC caucus in Parliament to vigorously and fearlessly pursue these damning audit findings in the days ahead. 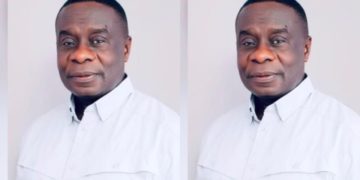 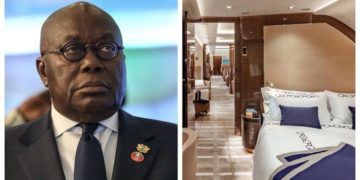 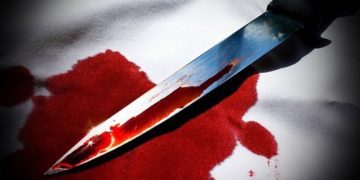 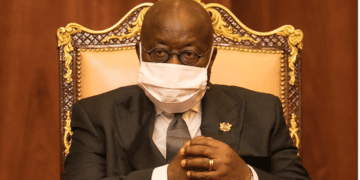