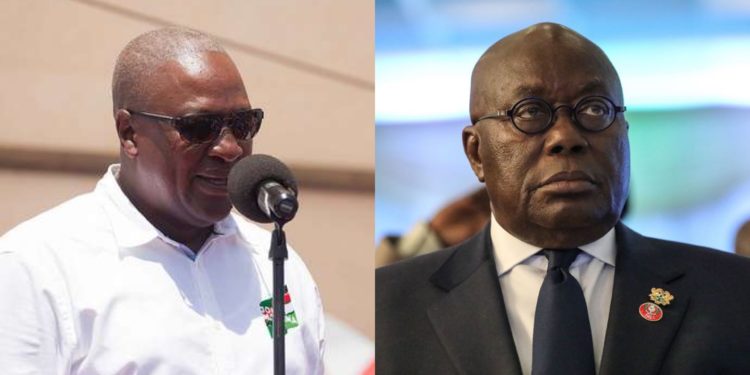 45
SHARES
249
VIEWS
Share on FacebookShare on TwitterShare on WhatsApp

Former President John Mahama says the Akufo-Addo government is unable to remove taxes on petroleum products because it has collateralized the taxes to contract new loans.

Speaking at the NDC’s ‘Ghana at a crossroads’ event on Monday, he said the government has, for instance, collateralized the Energy Sector Levy popularly known as ESLA, making it impossible to remove it as a component of fuel prices in Ghana until 2035.

Mahama added that the practise of collateralizing taxes for new loans must be curtailed to save the country’s economy from plunging into huge debts.

“What he did not tell the workers is that some of those taxes cannot be removed because they have been collateralised, and the money has already been spent. Today, ESLA cannot be removed as part of our petroleum price build-up because this government spent the money upfront and has collateralised it till 2035. This entirely unwholesome practice of concealing debts through the collateralization of statutory funds for the contraction of loans must be curtailed,” he said.

President, Nana Addo Dankwa Akufo-Addo, on Sunday, May 1, 2022, dismissed calls on the government to reduce taxes on petroleum products.

He said taking such an action would significantly affect the government’s revenues.

Addressing the 2022 May Day parade at the Independence Square in Accra, he said the government risks losing about GH¢4 billion if it makes any such move.

He added that it is even more untenable because the government is rather looking for more avenues to raise money.

Amidst the numerous complaints from consumers that the situation is causing a strain on their finances as the cost of goods and services had risen on account of the changing fuel prices, some analysts have called on the government to consider removing some taxes on petroleum products to bring some relief to Ghanaians.

But President Akufo-Addo said it would not be sustainable for the government to take such an action.

However, John Mahama in stating a contrary view, said keeping such taxes and continuing to collateralize them for new loans will lead to a false sense of security and make the country worse off.

“Hidden debts will catch up with you, as it has the effect of increasing the public debt while creating a false sense of security because those debts sit on the books of state-owned enterprises and special purpose vehicles.” 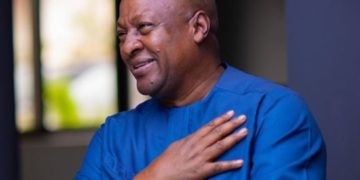 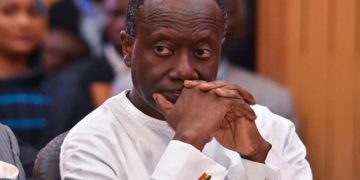 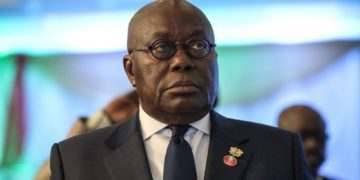 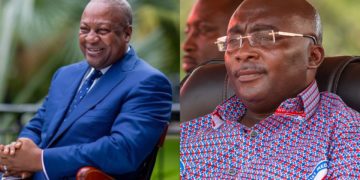 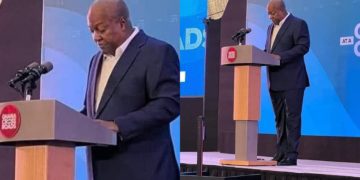