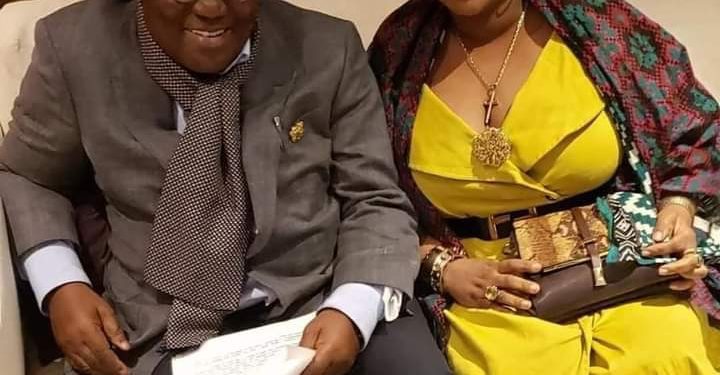 514
SHARES
2.9k
VIEWS
Share on FacebookShare on TwitterShare on WhatsApp

President Akufo Addo has been caught in some scandal with a Canadian Lady whose name has been given as Evelyn Aidoo aka Serwaah Broni.

In a lengthy social media video which has gone viral Miss Evelyn said she had a good relationship with President Akufo Addo of which he ended up proposing love to her.

They have been texting themselves all this whole and seeing each other with she traveling with the President and sleeping in hotels among others.

However, things went bad between them when Akufo Addo realized she has gotten some vital info about her which could crash his political career.

From there, the President asked her to come to Ghana of which she didn’t want to.

On her visit to Ghana, President Akufo Addo who at the time was on a foreign trip made arrangements for her to be taken to Golden Tulip hotel in Accra.

She was met by Hopeson Adorye an appointee of Akufo Addo who works with the National security even though she had declined going to the hotel on the request of Akufo Addo.