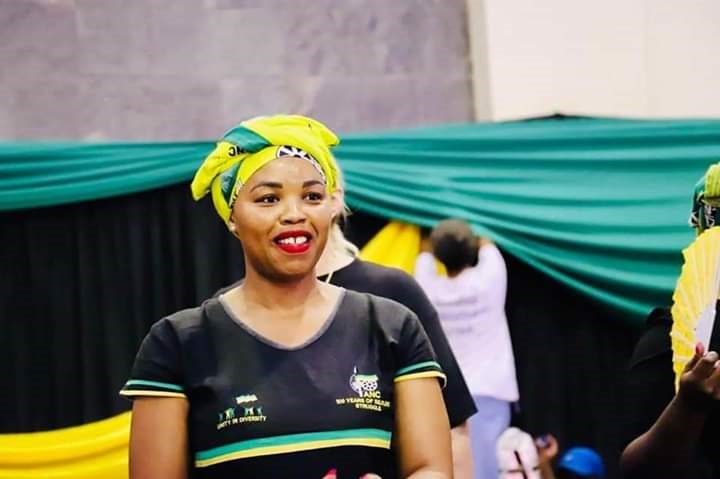 A party video clip that went viral is believed to have led to the arrest of Tebogo Mamorobela, a member of Brand SA’s board of trustees and an ANC councillor in Limpopo, for alleged violation of lockdown regulations.

In the video, a person, widely identified in social media as Mamorobela, is seen holding a bottle while dancing before turning to face the camera and mockingly saying in Zulu: “Uthini uCele (what’s Cele saying)”.

Police Minister Bheki Cele has become known as the face of the enforcement of the Covid-19 coronavirus lockdown regulations and has been strict on this, promising to arrest all those who dare breach restrictions, such as not staying at home.

READ: Bheki Cele: ‘I wish alcohol ban could be extended beyond lockdown’

This has led to public and political pressure in calls for Stella Ndabeni-Abrahams, the communications minister, to be arrested like many ordinary South Africans for breaching the regulations. Social media platforms were flooded with a picture of her having lunch with Mduduzi Manana, a former ANC MP and a former deputy minister of higher education, at his house.

Ndabeni-Abrahams was sanctioned by President Cyril Ramaphosa who placed her on two months’ special leave. She has apologised for the incident.

City Press reported on Sunday that Cele said last week the police would meet Ndabeni-Abrahams and “take the matter forward”. Attempts to get an update from national police spokesperson, Vishnu Naidoo, drew a blank. He did not respond to the question.

It is understood that Mamorobela, a councillor at the Louis Trichardt-based Makhado Local Municipality was celebrating her 39th birthday when the video was taken at the weekend.

“I can confirm that a 39-year-old councillor and two others were arrested [on Thursday] for allegedly contravening regulations of the disaster management act. The councillor allegedly held a party at the weekend in the area of Makhado,” Naidoo said.

“The three were released on R1 000 bail each and will appear in the Louis Trichardt Magistrate’s Court on Friday. One of the female suspects, aged 30, was yet to be arrested.”

Meanwhile, the ANC in the Vhembe region, which covers Makhado, said it had “learnt with shock and dismay of the alleged misconduct by one of our councillors”.

“We are carefully scrutinising all the allegations, including the circulating video clips. We strongly condemn any form of behaviour that seeks to undermine our government’s efforts to curb the spread of this killer disease,” said Anderson Mudunungu, the regional secretary.

It was confirmed by the party that Mamorobela had been ordered to recuse herself from municipality activities with immediate effect until the matter was finalised in court. She would forfeit a month’s salary and issue a public apology.

In its reaction, Brand SA said it “undertakes to conduct its own investigation and actions might be undertaken in due course”.