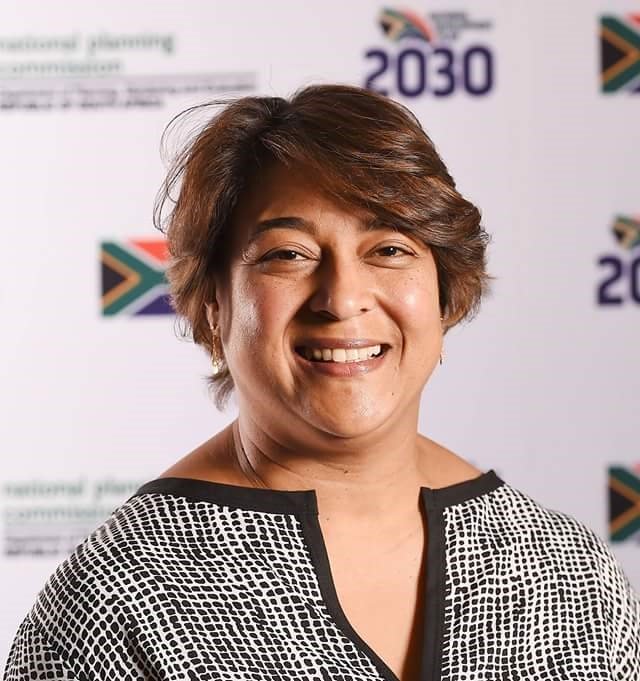 The ANC in the Western Cape has hailed Christina Nomdo’s imminent appointment as the province’s first commissioner for children as a victory for parents and children.

Premier Alan Winde announced on Thursday he had accepted the provincial legislature’s recommendation that Nomdo be offered the position. He has written an official offer letter to her.

On Sunday, ANC MPL Gladys Bakubaku-Vos criticised Winde for not appointing Nomdo within the legally prescribed time of 21 days after the legislature recommended her.

But on Thursday, she said in a statement she was pleased Winde had accepted the recommendation and called on him to protect the independence of the office.

“The appointment comes after a 10-year battle with the DA which was hell-bent on amending the [provincial] constitution to make the appointment discretionary,” added Bakubaku-Vos.

“Her appointment is a victory to many parents and children in the province who – alongside the ANC – took the government to task when it refused to establish the Office of the Children’s Commissioner. We want to assure the children of this province that the ANC will not stop fighting for them.

“The ANC is happy that the premier listened to our warnings that he was becoming a constitutional delinquent when he failed to accept the Western Cape legislature’s recommendation after 21 days. Now that it has been accepted and signed, the ANC congratulates the children’s commissioner and wish her well in discharging her duties,” Bakubaku-Vos said.