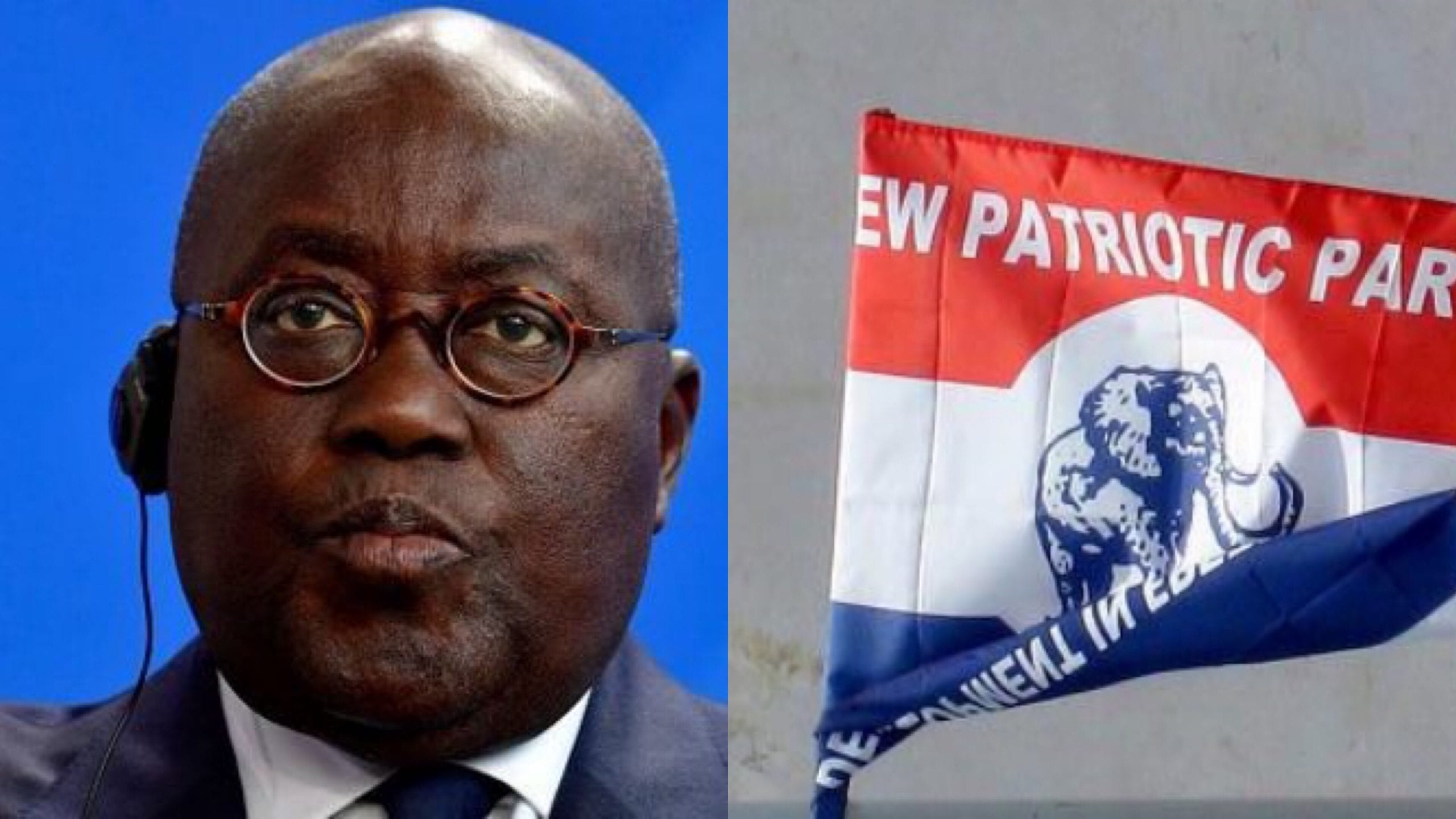 Some Communicators for the ruling New Patriotic Party (NPP) in the Ashanti Region have embarked on a sit-down strike to drive home their demands.

The aggrieved party communicators, according to reports, have pointed to the disparity in resource allocation as part of their grievances and the total neglect by party executives.

According to them, their efforts in helping the party to win the 2016 and 2020 general elections have not been rewarded by the party’s leadership.

With effect from Monday, May 17, the NPP communicators have been boycotting radio and TV programmes to signal to appropriate quarters their plight for immediate intervention.

One of the communicators, who demanded to speak on anonymity, told Abusua FM that “we have been cheated for a long time. During the party’s first term in office, they made us understand that we will be sorted during the second term, but it seems our silence has been taken to be our weakness so we won’t sit aloof, we will shout and make sure the pick-and-choose stops”.

The communicators, whose membership is around 70, usually call into radio and television programmes to defend the party.

According to them, their efforts in helping the party to win the 2016 elections have not been rewarded by the party’s leadership.

In 2018, a similar incident surfaced where over 70 Members of the Volunteer Media Communicators of the New Patriotic Party (NPP), in the Ashanti Region, set their mobile phones on fire as a sign of registering their displeasure over similar demands.

This time around, the enraged communicators of the ruling party have vowed that until their toils and sweat in speaking for the party to win power in 2016 and subsequently maintain power in 2020 is rewarded, the sit-down strike will continue.