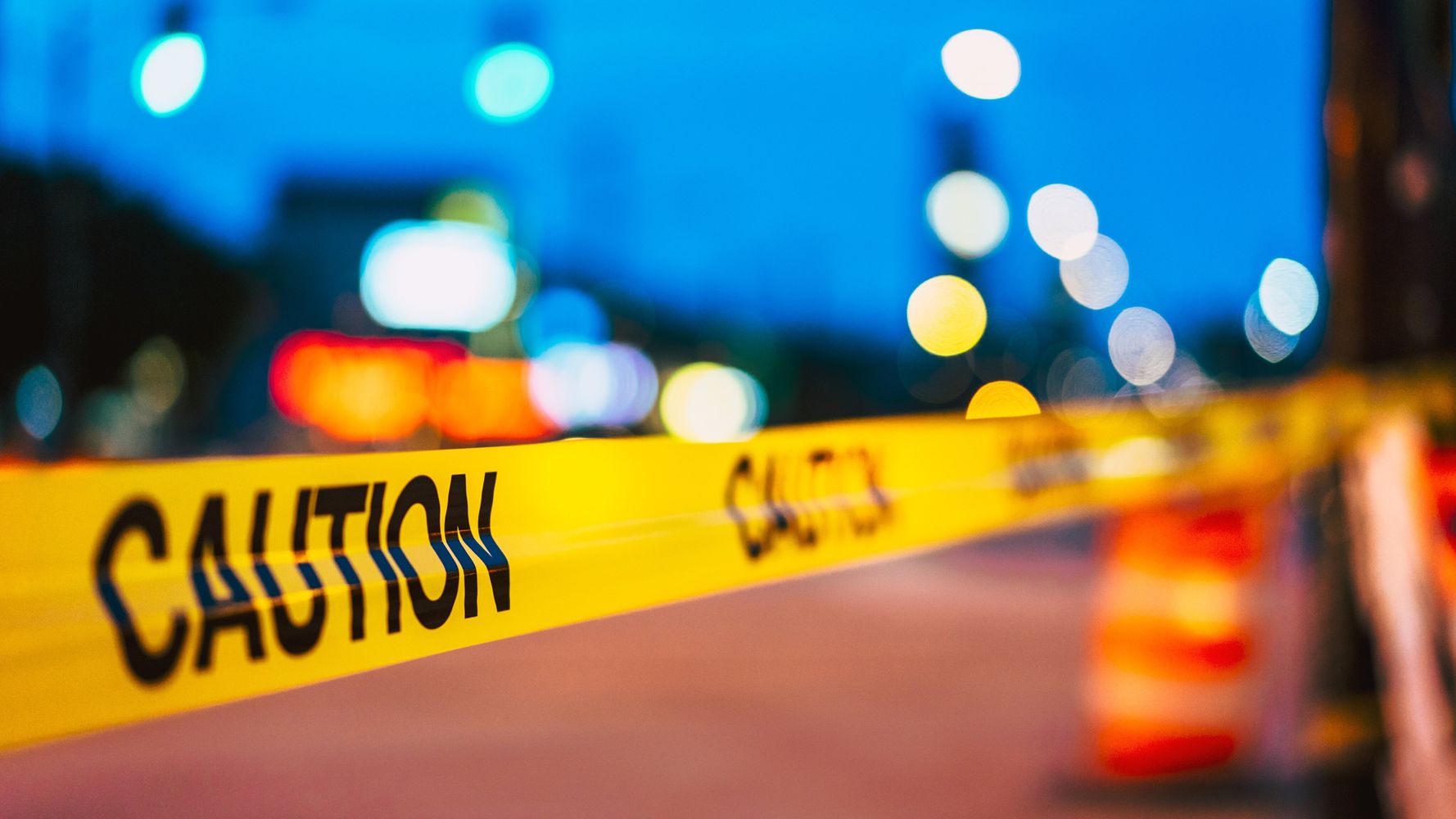 ENFIELD, Nova Scotia (AP) — A 51-year-old man went on a shooting rampage across the northern part of the Canadian province of Nova Scotia Sunday, killing at least 10 people, including a policewoman. Officials said the suspected shooter was also dead.

The suspect was identified as Gabriel Wortman, who was found by the Royal Canadian Mounted Police in a gas station in Enfield, Nova Scotia, northwest of downtown Halifax.

“In excess of 10 people have been killed,” RCMP Chief Superintendent Chris Leather said. “We believe it to be one person who is responsible for all the killings and that he alone moved across the northern part of the province and committed what appears to be several homicides.”

Brian Sauvé, President of National Police Federation union, said a police officer was among those killed in a shooting and another was injured.

The dead officer has been identified as Const. Heidi Stevenson, a mother of two and a 23-year-old veteran of the force.

Police have not provided a motive for the attack. By late morning, there were half a dozen police vehicles at the scene. Yellow police tape surrounded the gas pumps, and a large silver-colored SUV was being investigated.

The incident started in the small, rural town of Portapique, with police advising residents to lock their homes and stay in their basements.

“This is one of the most senseless acts of violence in our province’s history,” said Nova Scotia Premier Stephen McNeil.

He said it was an additional “heavy burden” amid efforts to contain the new coronavirus, and that police will announce further details later.

Police stated earlier Sunday the suspect was driving a car that looked like a police vehicle and wearing a police uniform, but later said he was “believed to be driving a small, silver Chevrolet SUV,” traveling southbound on a highway. They said he is not an RCMP employee or officer.

Cpl. Lisa Croteau, a spokeswoman with the provincial force, said police received a call about “a person with firearms” at around 10:30 p.m. Saturday and the investigation “evolved into an active shooting investigation.”

“My heart goes out to everyone affected in what is a terrible situation,” Prime Minister Justin Trudeau said.

Christine Mills, a resident of the town, said it had been a frightening night for the small town, with armed officers patrolling the streets. In the morning, helicopters flew overhead searching for the suspect.

“I feel better now to know he’s in custody,” Mills said. “It’s nerve-wracking because you don’t know if somebody has lost their mind and is going to beat in your front door.”

Tom Taggart, a lawmaker who represents the Portapique area in the Municipality of Colchester, said the quiet community has been shaken.

“This is just an absolutely wonderful, peaceful quiet community and the idea that this could happen in our community is unbelievable,” Taggart said by phone from his home in Bass River, near the lockdown area.

A Gabriel Wortman is listed as a denturist in Dartmouth, according to the Denturist Society of Nova Scotia website. A suspect photo issued by the RCMP matches video footage of a man being interviewed about dentures by CTV Atlantic in 2014.

Taggart said he didn’t know Wortman well, but spoke to him a few times when he telephoned about municipal issues.

Taggart described knowing Wortman’s “lovely big home″ on Portapique Beach Road. He said Wortman owned a few other properties and was believed to divide his time between Portapique and his business in Dartmouth.

US election 2020: How Trump lost the public on coronavirus