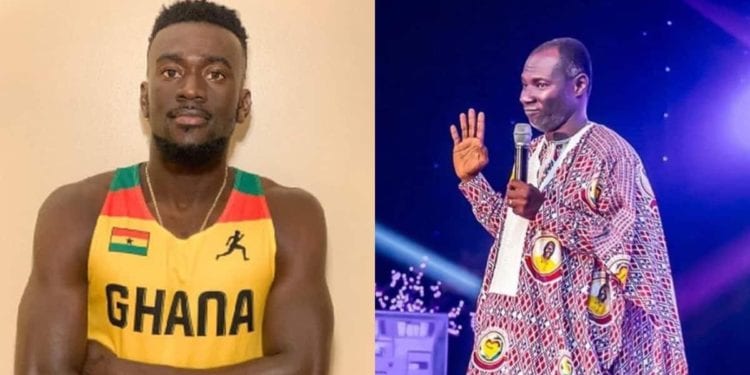 54
SHARES
302
VIEWS
Share on FacebookShare on TwitterShare on WhatsApp

The founder and General Overseer of Glorious Wave Church International, Emmanuel Badu Kobi recently came under the spotlight after his recent sporting ‘prophecies’ failed to materialise.

Following his prediction, prior to the Copa America final, that Brazil would triumph was wrecked by Argentina’s eventual 1-0 success, Badu Kobi switched focus to the EURO 2020 final.

His prediction that England would beat Italy yet again fell flat as the Azurri won on penalties.

These failures have left a number of other sports stars quite apprehensive as any ‘prophecies’ of success for any team or athletes by Badu Kobi seem to end in pain instead.

One of Ghana’s representatives at the Tokyo Olympics, Joseph Paul Amoah, desperate to avoid the fate that befell Badu Kobi’s other ‘victims’ took to Twitter to issue a desperate (and hilarious) plea.

“Badu Kobi please do not make any prophecy about the Ghana Olympic team. I beg you!” Joseph Amoah tweeted.

Badu Kobi please do not make any prophecy about the Ghana Olympic team. I beg you!

Joe Paul Amoah is one of 14 athletes who will represent Ghana at the Tokyo Olympics and will compete in the 200m and the 4x100m.

He has opted out of the 100m despite qualifying for the event, in order to focus on the longer sprint, which is his specialty, and the sprint relay. 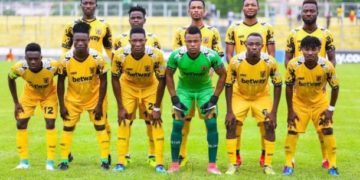 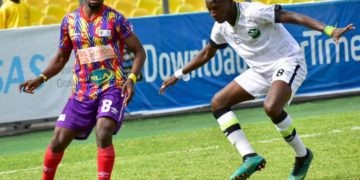 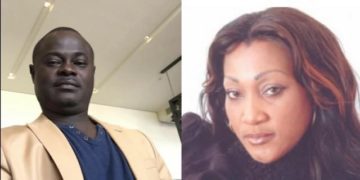 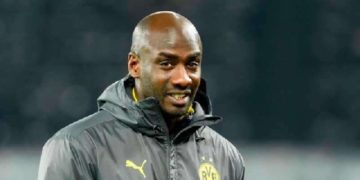 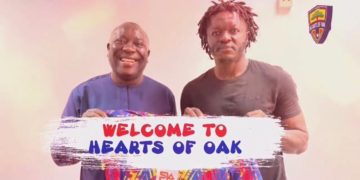