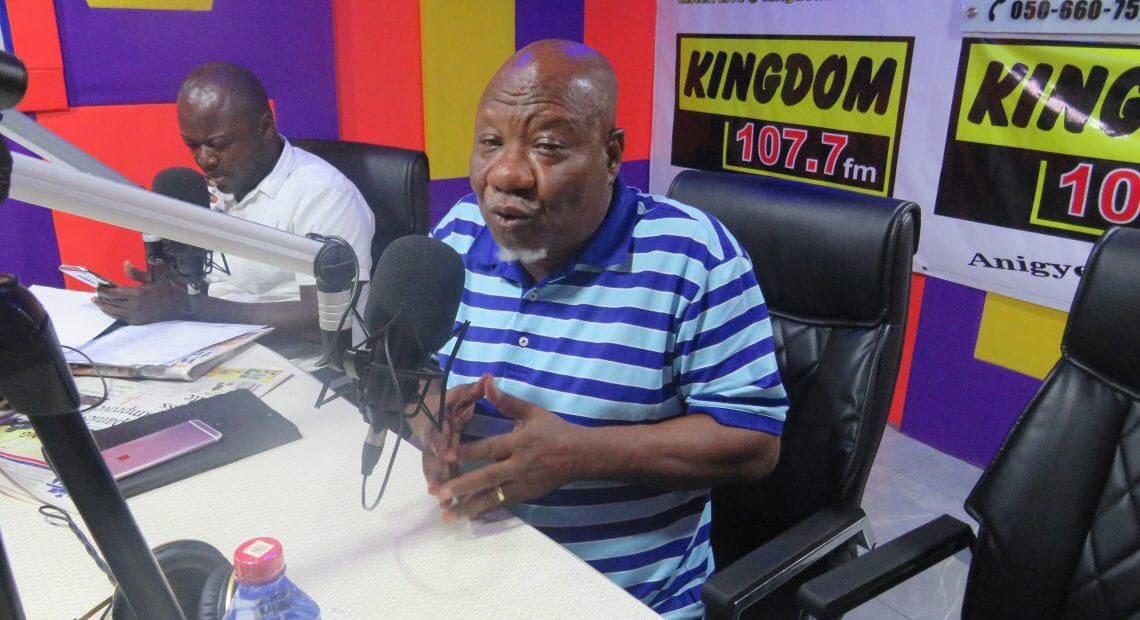 Speaking on Accra based Kingdom Fm, The former Central Regional Chairman of the opposition National Democratic Congress (NDC), Allotey Jacobs said the NDC could face the shocks of their lives in 2024 elections should the New Patriotic Party present Vice President Bawumia as a flagbearer and Matthew Opoku Prempeh as running mate.

He stressed that, if the NDC party continues to thread on the tangent they are now, they will receive the shock of their lives if the NPP should field Dr. Mahamudu Bawumia.

It’s a herculean task and I keep on saying it, you won’t see it now but when you start seeing it, it will be boom.

I don’t know the stuff he’s made of but when you look at our political space, Dr Bawumia has changed the discourse and you see, the Northern region was for NDC but you see the inroads the NPP is making? So I’m saying that he’s gradually eating into space,” Allotey Jacob.

Allotey Jacob was recently sacked from the NDC over what the party says is misconduct from him.

The former central regional chairman whose tenure saw NDC losing over 16 seats has taken it upon himself to be a critique of the Ndc for reasons best known to him.