Be More Tolerant of Journalists, CSOs – Mahama to Akufo-Addo 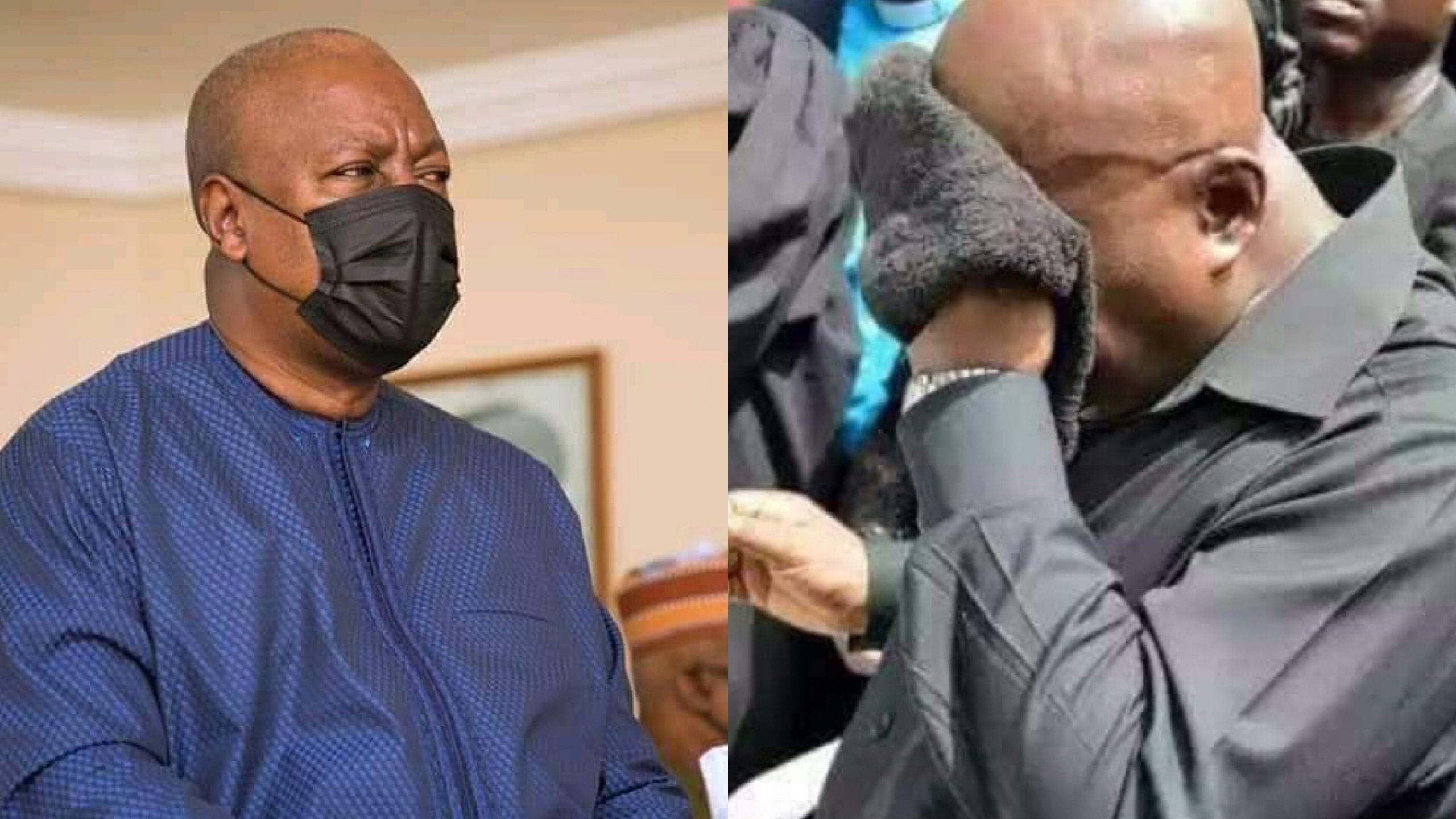 Former President John Mahama has called on government to create the atmosphere for good journalism to thrive in the country than going after journalists and critics of Government.

“I want to encourage President Nana Akufo-Addo and his close associates to seize the occasion to create an atmosphere that is more tolerant of criticism and devoid of intimidation in order for the media, CSOs and individuals to freely express themselves and contribute to national discourse,” Mr Mahama wrote on Facebook as the world marks Press Freedom Day today.

Press freedom in Ghana has come under the spotlight in recent times following reported attacks on journalists. Popular investigative journalists have either been physically attacked or threatened by individuals perceived to be supporters of the ruling New Patriotic party.

The Police are yet to provide any concrete findings of their investigations into the murder of investigative journalist Ahmed Suale, who worked with ace journalist Anas Aremeyaw Anas and many others.

Other practitioners including Manasseh Azure Awuni have reported intimidation and threats on their lives.

The government has however rejected claims it is doing little to ensure the safety of media personnel.

Early today, Franklin Cudjoe shared a post on Facebook telling the story of how Angel Fm in Accra has suspended the host of its Morning Show Captain Smart for overly been critical of government.