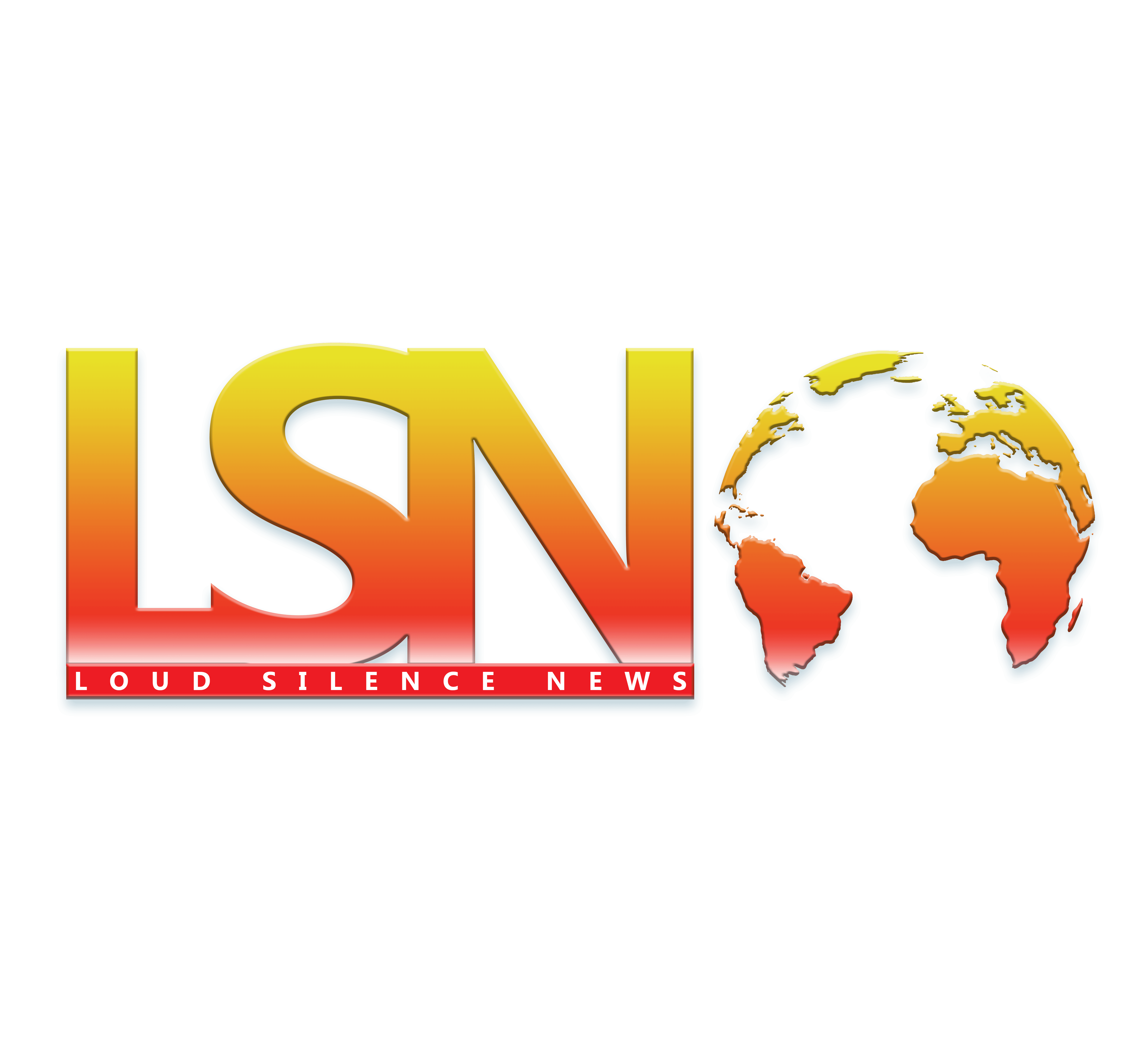 Boeing customers canceled a staggering number of 737 Max orders last month, deepening the crisis the company faces amid the coronavirus pandemic and the continued grounding of its bestselling plane after two fatal crashes.

Boeing shares were down more than 3% shortly after the company posted the dismal figures, trading near session lows.

The Chicago-based manufacturer on Tuesday posted 150 cancellations of its beleaguered 737 Max jets in March. Brazilian airline Gol canceled 34 of the narrow-body planes and leasing firm Avolon scrapped orders for 75 of them, a move it announced earlier this month. Net cancellations in the month totaled 119 thanks to 31 orders for wide-body passenger planes and military aircraft.

That brought net cancellations for the first three months of the year to 307 planes, a sharp turnaround for a company that just over a year ago was aiming to increase output of its planes to meet strong demand.

Boeing’s airline customers are now facing the steepest drop in demand ever recorded because of Covid-19 and harsh measures like stay-at-home orders to slow its spread. The pandemic comes on top of the more than year-long grounding of the 737 Max after 346 people were killed in two crashes.

“We are working closely with our customers, many of whom are facing significant financial pressures, to review their fleet plans and make adjustments where appropriate,” Boeing said in a statement. “At the same time, Boeing continues to adjust its order book to adapt to lower-than-planned 737 MAX production in the near term.”

Boeing earlier this month suspended operations at a South Carolina plant where it makes 787 wide-body planes, effectively halting its commercial aircraft production after Seattle-area factories were shut down temporarily, because of the pandemic and government restrictions aimed at curbing Covid-19. More than 100 Boeing employees have tested positive for the disease.

Boeing is scheduled to release first-quarter earnings on April 29, when executives are expected to detail the financial damage from virus and the measures the company is taking to shore up cash to weather the crisis.

The audacious plan that could save a species 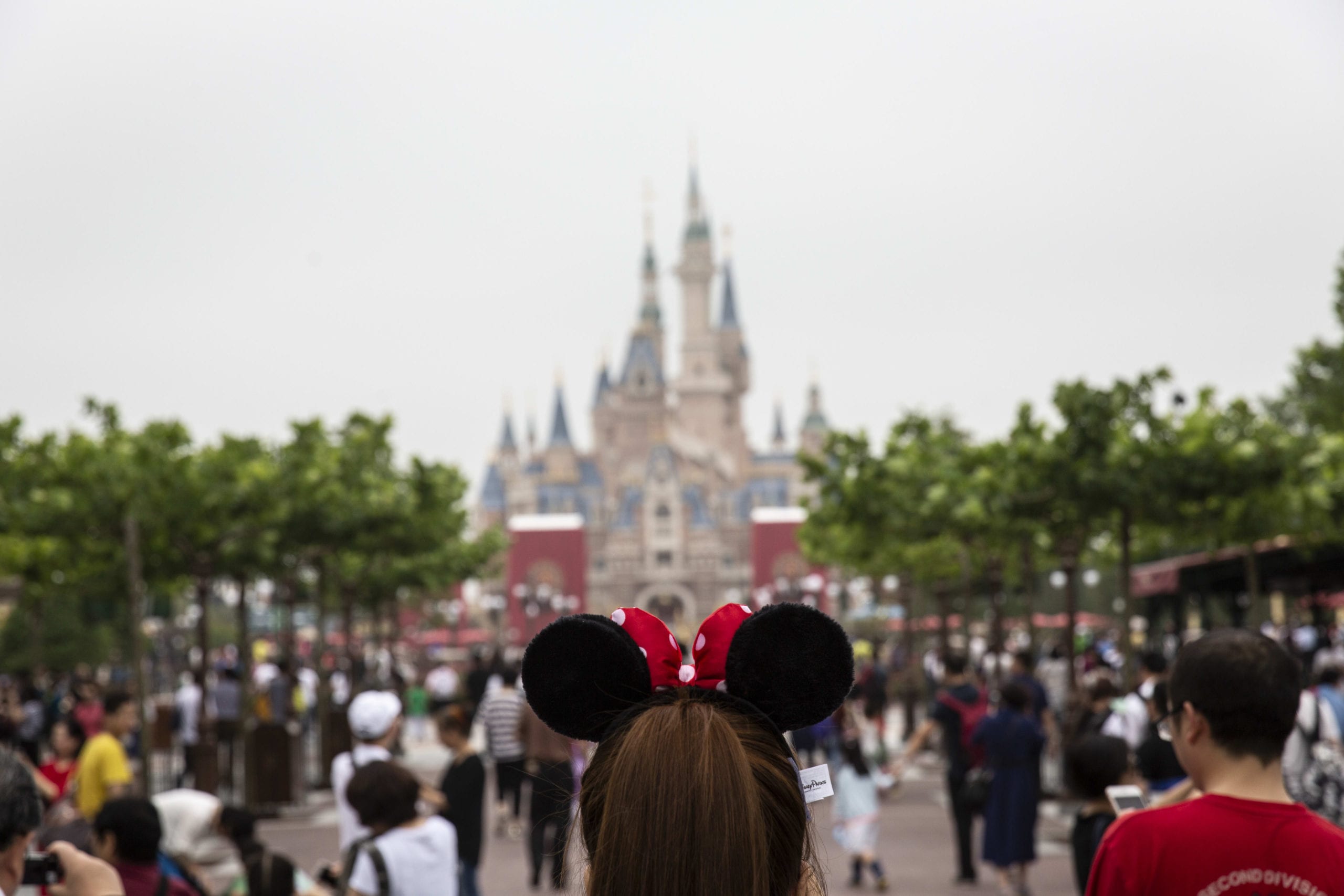 The audacious plan that could save a species