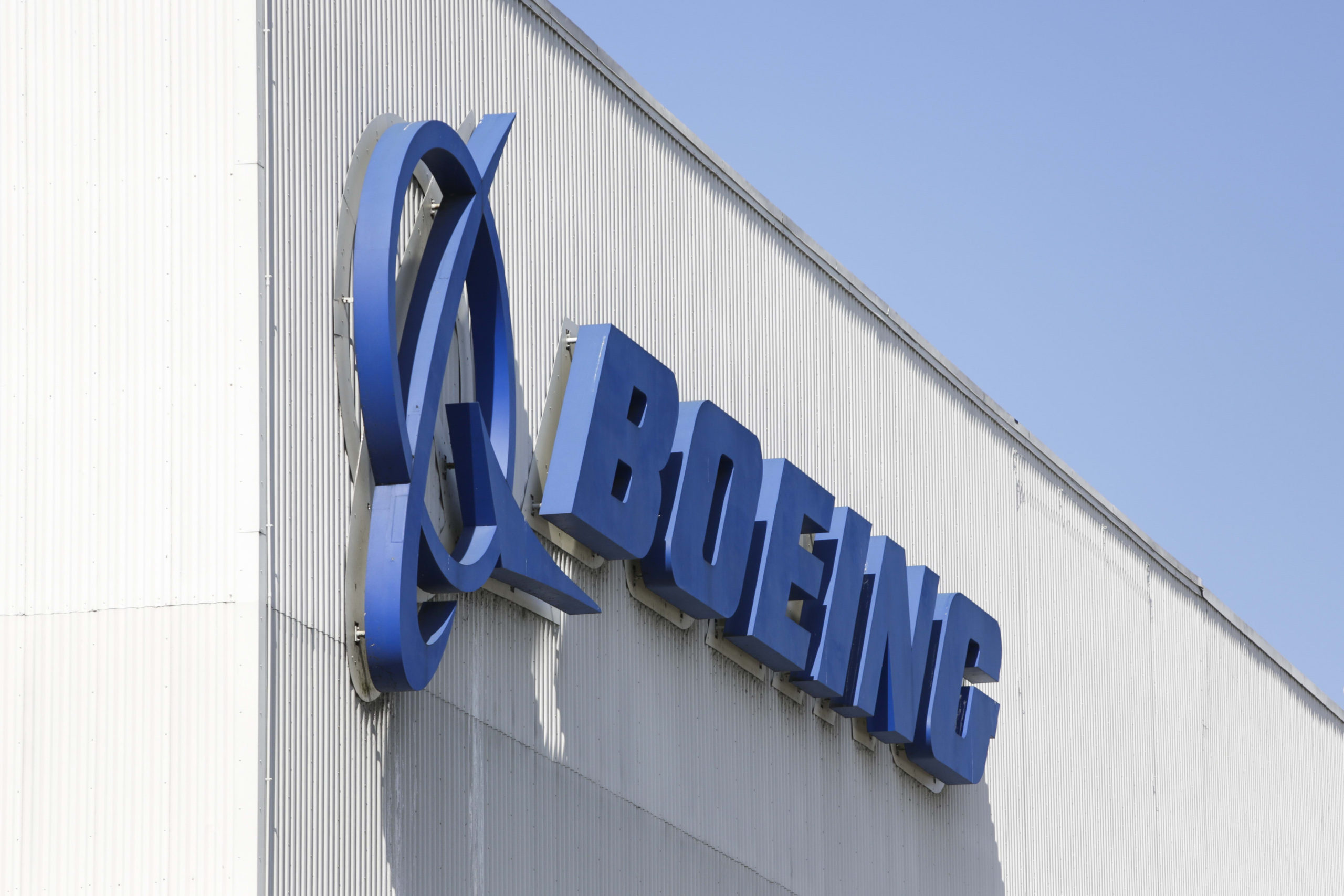 The Boeing logo is pictured at its Renton Factory, where the Boeing 737 MAX airliners are built in Renton, Washington on April 20, 2020.

A slew of upcoming Boeing announcements aim to calm investor nerves and set the stage for future growth — much like when Dave Calhoun was named as the aerospace giant’s next CEO.

In the next week, Boeing will hold its annual meeting, report first-quarter results and face the application deadline for a multi-billion dollar aid package from the federal government.

Those familiar with the discussions of Boeing’s leadership said Calhoun is planning to show investors the company will build two financial bridges to the future: A near-term one focused on cutting near-term losses brought on by the coronavirus and a longer-term bridge to deal with fewer orders for commercial airplanes and a smaller airline industry.

The question for investors is how much it will cost Boeing to build those bridges and where will the money come from. The growing uncertainty over possible losses in the first quarter and beyond is a principal reason shares of Boeing are down more than 50% since Calhoun became CEO in January.

Calhoun has made it clear he and his leadership team are preparing the company for a future that will look far different than two years ago, when commercial airplanes orders were soaring and production rates climbed to record highs.

In a message sent to Boeing employees in early April, Calhoun wrote, “We will need to balance the supply and demand accordingly as the industry goes through the recovery process for years to come.”

That means production cuts in the commercial airplane division. Boeing executives tell CNBC the company is expected to outline new targets for wide-body plane production, including a new, lower monthly build rate for the 787 Dreamliner.

Given slower production schedules in the future, Boeing will also likely announce plans to trim its payroll, according to those familiar the company’s plans. The payroll cut could be as much as 10% of the company’s 160,000 employees, with some of the reduction expected to come through early retirement packages and natural attrition. Still, given the size of the expected payroll cut, Boeing could also layoff many employees.

Wall Street knows Boeing has to restructure, and for the most part, that expectation is now built into shares of the Dow component. What remains unclear is exactly how much it will cost the company to right size its commercial airplane business. More importantly, it is also unclear how Boeing will build up the liquidity needed to get through a second and third quarter with limited revenue.

After lobbying Washington to earmark as much as $60 billion in government aid for the aerospace industry, Boeing has yet to say if it will apply for some of that money. That will likely change this week since the Treasury Department has set May 1 as the deadline for companies to apply for some of the billions set aside for “businesses critical to maintaining national security.” While the application does not specifically list the companies it is designed to help, this is the Treasury program designed to provide billions to Boeing.

The question is what terms the Treasury secretary will set for lending that money and whether Boeing will be willing to accept them or decide to seek billions in the private sector. Earlier this month, the Treasury Department received stock warrants worth tens of millions of dollars from airlines that borrowed from the federal government.

In late March, Calhoun indicated Boeing may pass on government loans if it requires giving the Treasury Department a stake in the company. Since then, Boeing executives have told CNBC that Calhoun’s comments have been misinterpreted as a definitive line drawn in the sand. Those executives say the Boeing leadership team has not made any final decisions on government aid and the determining factor will be the terms that are ultimately negotiated with the Treasury Department.