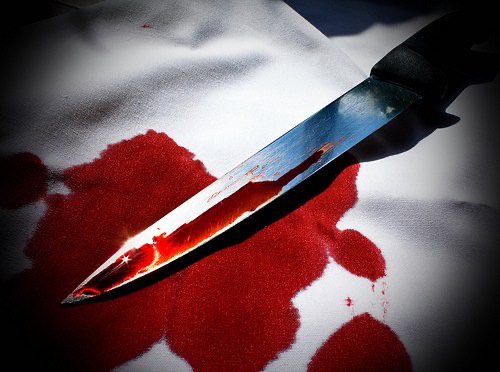 26
SHARES
142
VIEWS
Share on FacebookShare on TwitterShare on WhatsApp

A 22-year old boy identified as Akwesi Mensah has stabbed his father to death at Assin Manso in the Assin South District in the Central Region.

He reported himself to the police after the tragic incident which occurred around 5:30 pm, Friday evening.

According to some family members who spoke to Kasapa FM, the deceased had revealed that his son was mentally challenged and living with his mother elsewhere.

They noted that because of his condition he was brought to his father to be taken to the hospital.

As a result, his father had to drag him to sleep and took his blood sample to Ankaful for medical examination.

They revealed that upon waking up Akwesi found out what his father had done and was not happy.

According to eyewitnesses, the deceased was a corn mill operator and at around 5 pm on that fateful day, they were at work when they saw the man’s son entering the shop with a knife in hand. Reports say immediately he got to his father he started stabbing him at his back and later to his chest.

By the time help came, the man was already dead.

Akwesi left the murder scene immediately but reports suggest he went to turn himself in at the Manso Police Station and is now in Police custody.

The body of the deceased has been deposited at the Assin Fosu Government Hospital mortuary.