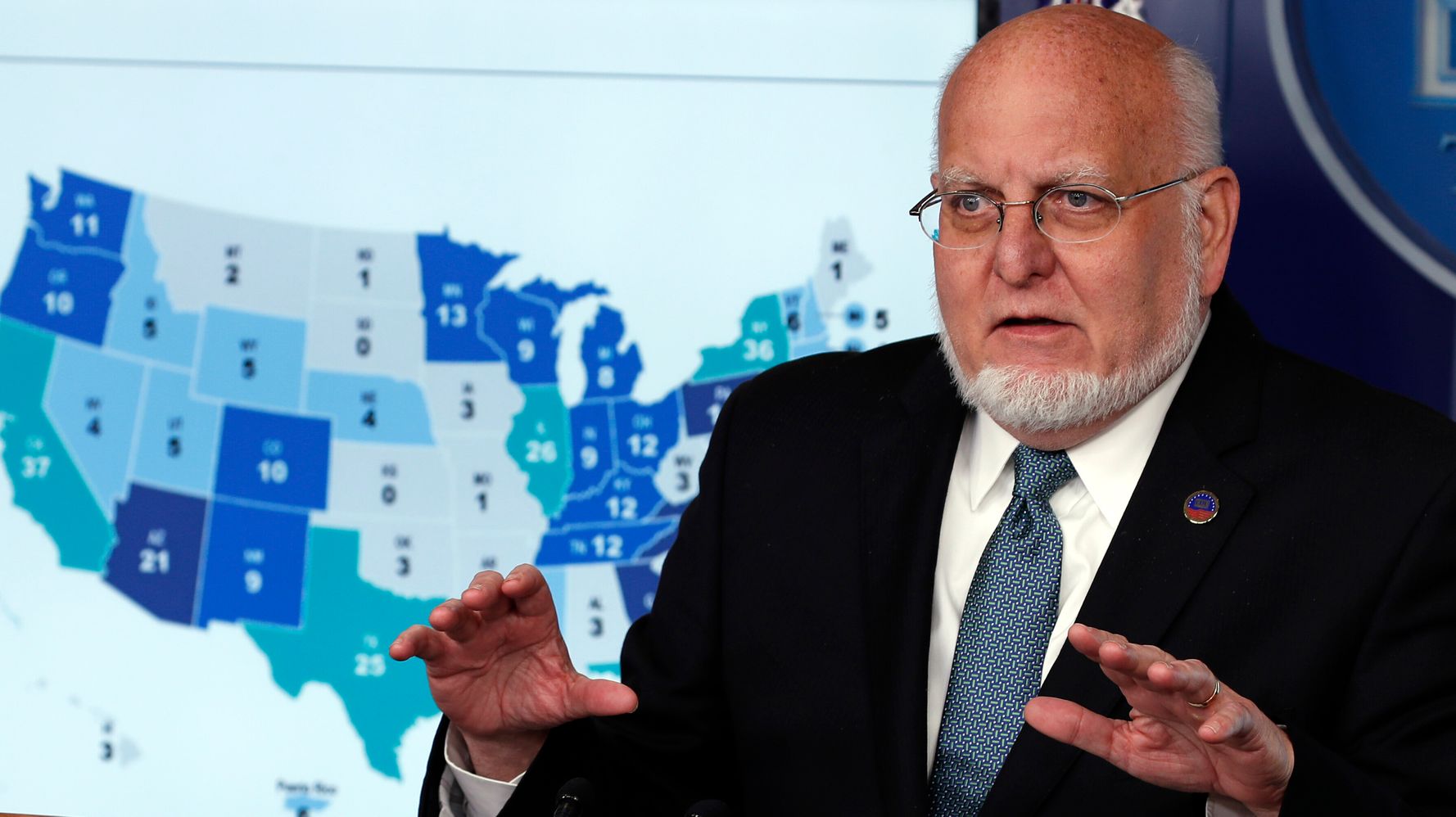 The head of the U.S. Centers for Disease Control and Prevention on Wednesday clarified comments he made to The Washington Post earlier this week about a potential second wave of the coronavirus later this year.

“I didn’t say that this was going to be worse, I said it was going to be more difficult and potentially complicated because we’ll have flu and coronavirus circulating at the same time,” CDC Director Robert Redfield said during Wednesday’s White House briefing.

While President Donald Trump repeatedly insisted the Post had “totally misquoted” Redfield, the CDC chief said he was only clarifying the story’s headline, not the quotes in the story.

“I am accurately quoted in The Washington Post,” Redfield said.

.@CDCDirector Dr. Robert Redfield: “I didn’t say this was going to be worse. I said it was going to be more difficult and potentially complicated, because we’ll have flu and Coronavirus circulating at the same time.”

In its report Tuesday, titled “CDC director warns second wave of coronavirus is likely to be even more devastating,” the Post quoted Redfield as saying there’s “a possibility that the assault of the virus on our nation next winter will actually be even more difficult than the one we just went through.”

“When I’ve said this to others, they kind of put their head back, they don’t understand what I mean,” he continued, according to the Post. “We’re going to have the flu epidemic and the coronavirus epidemic at the same time.”

Several media outlets, including HuffPost, reported on the interview.

During the briefing, Trump dismissed the possibility of coronavirus reemerging next fall and winter.

Dr. Deborah Birx, the White House coronavirus task force’s response coordinator, offered a more measured assessment on the likelihood of a second wave of the virus.

“We don’t know [if the virus will reemerge],” Birx said. The great thing is we will be able to find it earlier this time. We’ll find those cases earlier. We would be able to stay in containment phase.”

“I was on the phone with him just before I walked out here,” McEnany said. “What he was trying to say was this: Everyone, get your flu shot. The flu comes back in the fall. Be smart, American people.”

“Leave it to CNN and some of the other networks to really take those comments out of context,” she added.

Kayleigh McEnany claims CNN and the other networks took Redfield’s comments out of context. She claims he was urging people to get their flu shots. pic.twitter.com/eDYKpmkEHB

CNN reported on Redfield’s comments to the Post, publishing a story Tuesday titled “CDC chief says there could be second, possibly worse coronavirus outbreak this winter.”

The opening paragraph of the CNN report stated that “a second coronavirus outbreak could emerge this winter in conjunction with the flu season to make for an even more dire health crisis,” citing Redfield’s remarks.

Fox News also picked up Redfield’s interview with the Post, publishing a headline that essentially mirrored CNN’s. But neither Trump nor McEnany mentioned the network in their attacks on the media Wednesday.