Celebrities Take Donald Trump’s Sarcasm Defense, Fire It Right Back At Him 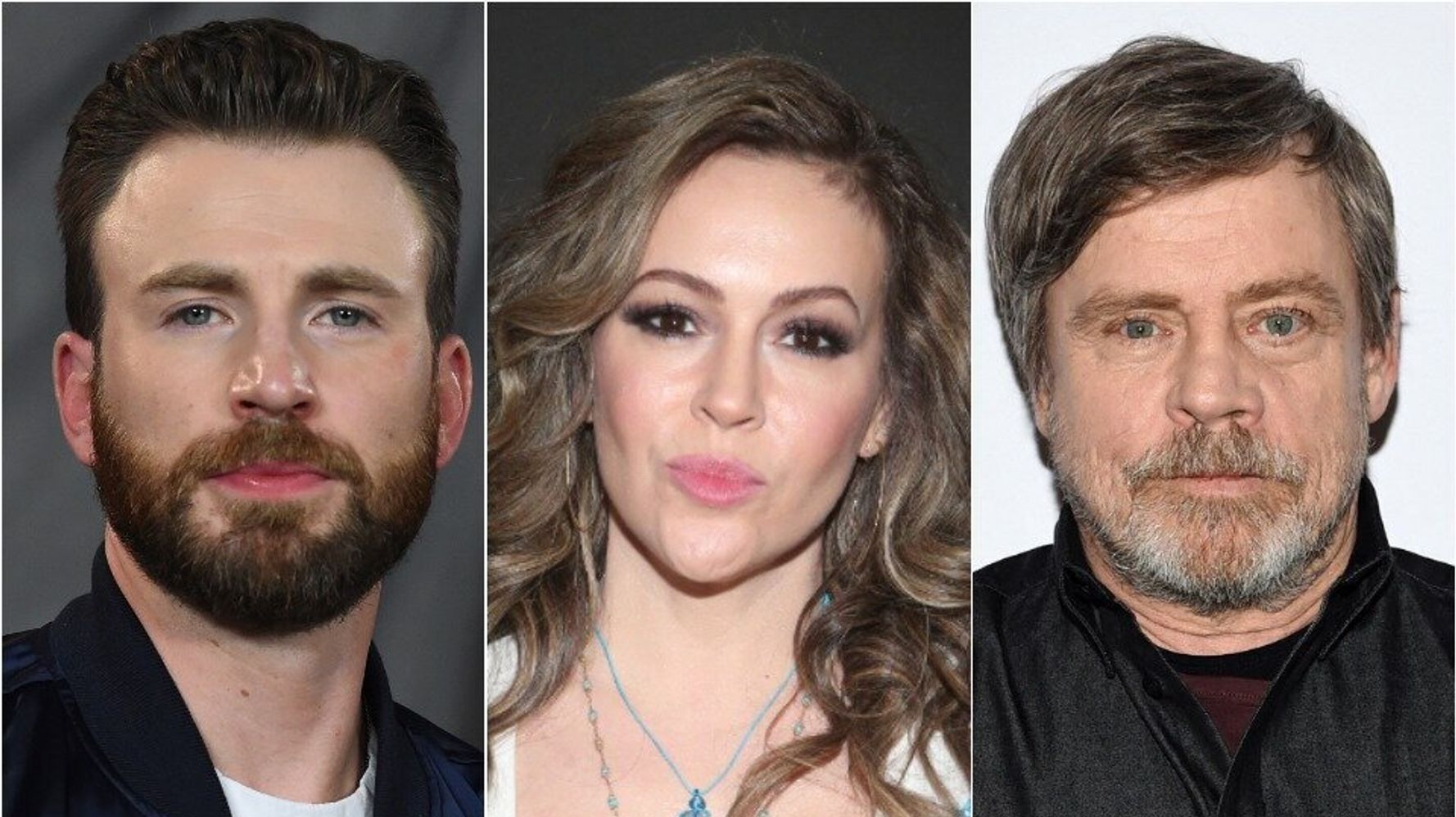 But many people on Twitter weren’t buying the president’s rationale, which followed widespread condemnation of his original comments.

Some even deployed the president’s purported sarcasm in their attacks:

I just want to make it clear that when I said that President Trump was mad ( in the English sense of demented, unbalanced, delusional and completely crackers ) I was of course being sarcastic

I’m sorry if I failed to make this clear

I would like to announce that when I gave wrong answers on Jeopardy, I was being sarcastic.

You know you were being filmed when you said it, right? In no way whatsoever were you:

A. Being sarcastic
B. Speaking to reporters

You were speaking directly to medical experts without a shred of sarcasm. https://t.co/Nrnn5JgpQ7

I don’t know man, I think a world leader being “sarcastic” to troll reporters during a public briefing on a pandemic might just be worse than asking a dumb question. But it’s a bold strategy, Cotton, let’s see if it pays off for em.

Trump says he was joking about a disease that’s killed 50,000 Americans. You don’t joke about a thing like that. If you are in your right mind, that is.

“I was asking the question sarcastically to reporters like you just to see what would happen.” is my favorite quote since “What you’re seeing & what you’re reading is not what’s happening.” He just wants us to reject the evidence of our eyes & ears. Is that too much to ask? https://t.co/Ym4XnZK08V

This tweet did not age well. It was not, after all, the dumbest defense they could’ve picked. That honor goes to “I was being sarcastic.” https://t.co/9bODtI0CVv

Trump says something REALLY dumb. He watches coverage saying he is dumb. A hapless, reflexively lying press secty says it was out of context. Trump, now realizing he cannot spin, lies to say it was sarcasm. Fox then repeats to defend their unfit pres from accusations he is unfit

Even if we were to accept that Trump was employing sarcasm in suggesting cleaning product as a curative for coronavirus, what the actual fuck is a U.S. president doing employing sarcasm to convey medical info during a public health crisis? Thousands die and he’s going for snide?

I think the middle of a pandemic is the perfect time for sarcasm from a world leader.

To be fair, I have referred to Trump in the past as “the president”, but I was being sarcastic.

My favorite part of the president’s sarcasm was when he asked the health professional to weigh in on his idea, took her response at face value, and then insisted that “medical doctors” were going to look into his idea in detail, as one does when they’re just being sarcastic. https://t.co/9miGjXxW6T

then he should have used the sarcasm font

Sarcasm. 50k Americans dead in the ground in two months and this motherfucker says his garbage brain is utilizing sarcasm instead of giving us useful information?! Worthless. Human shaped trash.

Coronavirus has killed nearly 52,000 people in the US, over a quarter of the world’s deaths

A Candidate in Isolation: Inside Joe Biden’s Cloistered Campaign

A Candidate in Isolation: Inside Joe Biden’s Cloistered Campaign