Chief Linguist murdered on his farm in the Central Region 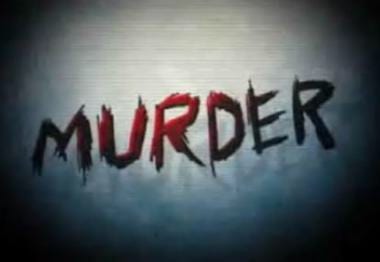 A Chief Lindquist Kwaku Abakah, believed to be in his 60s,  has been murdered by unknown assailants on his farm at Akonomah near Yamoransah in the Abura Asebu Kwamankese District of the Central Region.

The incident, according to reports, happened Monday morning at about 10:50 am.

In an interview with Kasapa FM’s Central Regional Correspondent Yaw Boagyan, an eye witness explained that Mr.Abakah who was a Chief Lindquist of Aboradze Royal Family at Yamoransah was also a charcoal producer and went to inspect the charcoal he was producing in his farm. He reportedly did not return at his usual time in the evening.

“The wife went and informed the man’s family members about the incident and they gathered some of the men in the community to search for him on his farm only to find him in a pool of blood at the farm,” she disclosed.

She said they saw the man lying dead without any mark on him.

She added that the search team immediately reported the case to the Yamoransah Police station in the Mfantseman Municipality for investigations.

The body has been deposited at the Yamoransa government Mortuary for autopsy whiles the Police is conducting investigations into the matter.

No arrests have been made so far.