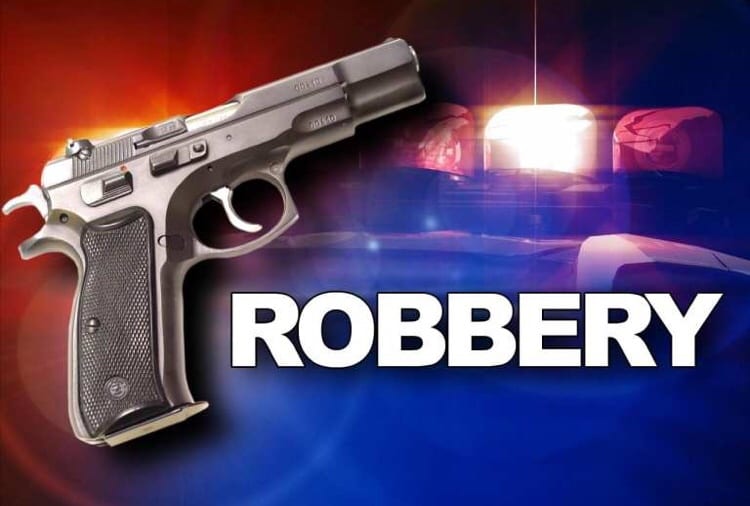 There have been a robbery case in the Northern regional capital that has left residents scared and alarmed as armed men robbed victim in broad day lights.

The incident was reported to have happened on Tuesday 25th May 2021 around midday.

The victim, a businessman was said to withdrawn the amount at Ecobank branch in the metropolis.

However, unknown to him, armed men on motorcycle were following him till he got to Mariam Hotel before launching the attack on him.

The young businessman was held at gunpoint in the presence of passers and the money taken away from him amidst sporadic gunshots from the robbers with forced people to fled for their lives.

In the last one week alone, issues of robbery and murder has taken over the Ghanaian space with insecurity taking over.

The incident on Tamale has since been reported to police with no arrest made yet.

Chief Linguist murdered on his farm in the Central Region